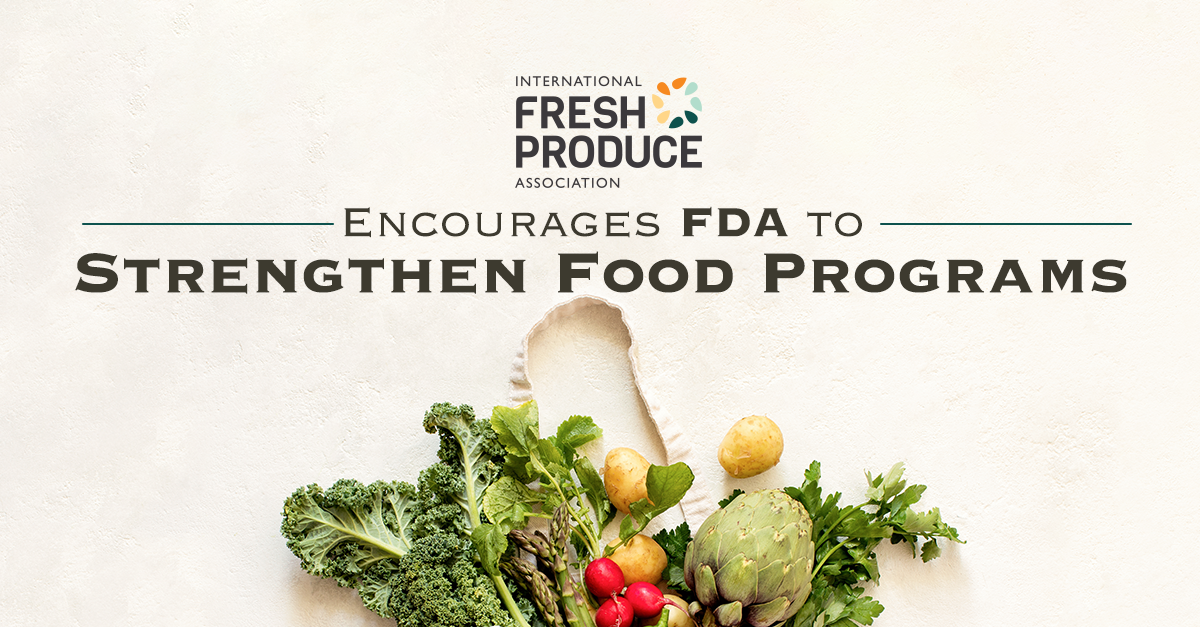 WASHINGTON, DC & NEWARK, DE - The International Fresh Produce Association (IFPA) has been advocating for the food industry at the federal level. As the Reagan-Udall Foundation is expected to issue a report commissioned by the FDA to provide holistic recommendations to strengthen the foods program, IFPA has released its detailed agenda. 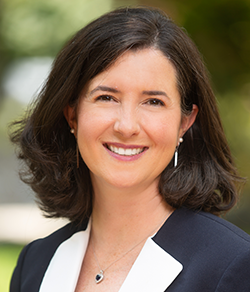 “The produce industry needs a strong FDA that provides strong, effective leadership for food,” said Chief Food Safety and Regulatory Officer, Jennifer McEntire. “For too long, food programs have been given a backseat to the FDA’s drug and medical device programs. We appreciate FDAs openness to stakeholder concerns and calls for change, and IFPA will continue to advocate for an FDA that prioritizes health and nutrition.”

According to a press release, this is a summary of IFPA’s advocacy for improvements at the FDA so far: 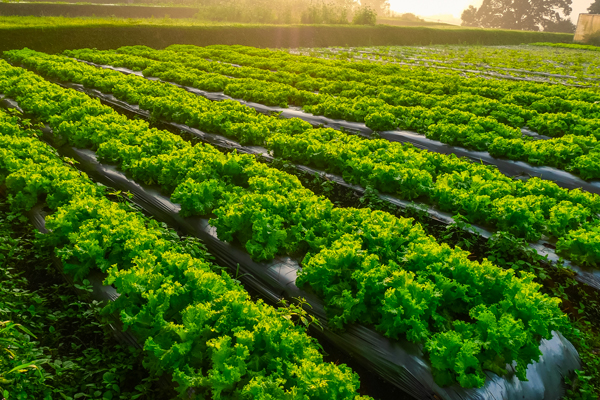 “Experts across the food industry have been adamant about the need to implement a leadership structure and team that can help the FDA achieve the goals laid out by FSMA,” said McEntire. “We hope that the FDA Commissioner acts on the consensus recommendations from stakeholders and prioritizes food programs. We look forward to the recommendations from the Reagan-Udall Foundation and will update our members on the next steps following the published report.”

Stay tuned for more updates from the association.