ORLANDO, FL - Produce for Kids and Meijer are teaming together to rock kids with healthy eating, literally.

After the duo successfully raised $60,000 during its fall campaign, they are now able to bring the only rock n’ roll produce show, Jump with Jill, to tour 27 schools across the Midwest. 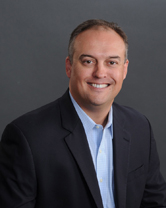 “It is tremendous to see the funds from the Meijer campaign utilized in this way,” John Shuman, President of Produce for Kids, said in a press release. “It was my original vision that Produce for Kids serve as a conduit for the produce industry to give back to local communities, and this is the perfect example of those funds at work.”

According to the release, suppliers that contributed to this campaign include:

The fundswere raised while in Meijer stores from August 31, 2014 to September 27, 2014 will now be redistributed in educating and exciting kids in Michigan, Ohio, Indiana, and Kentucky when it comes to produce. 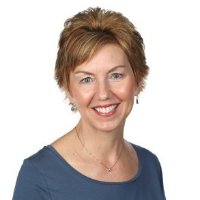 “In partnering with Produce for Kids, we’re able to help educate our customers about the importance of making healthy food choices,” Shari Steinbach, Lead Dietitian and Healthy Living Manager for Meijer, said in the release. “Through the Produce for Kids campaign, we’re extending our reach further to educate students in schools by supporting Jump with Jill and its mission to teach nutrition to kids.”

Created by a Registered Dietitian and professional musician, the commission stated that Jump with Jill is the only show that turns produce education into a live concert for kids.