TRAVERSE CITY, MI - The asparagus category is a boon for summer sales, meaning you’d better have it featured front and center in the produce aisle. North Bay Produce’s Category Manager Ken Korson recently took a beat with me to discuss what the supplier has in store as its asparagus prepares to hit the market, and you won’t want to miss what he had to say. 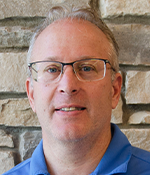 “Right now, we have asparagus in Decatur, Michigan, which is on the border of Ohio and is experiencing warmer weather than the rest of the state,” Ken began. “With the cooler weather and light frost in Hart and Shelby, we expect production out of these regions to ramp up next week.”

Ken emphasized that asparagus is a fast-changing category, and it's so weather driven that once it kicks in, there’s no stopping it. As the temperatures continue to rise, North Bay is preparing to hit its stride and plans to be rocking and rolling all season long.

With North Bay’s Decatur program beginning earlier than many other asparagus crops, the supplier is uniquely positioned to bring its product to market early on. And, with supplies remaining tight in its northern growing regions, these supplies will play a crucial role in filling market demand. 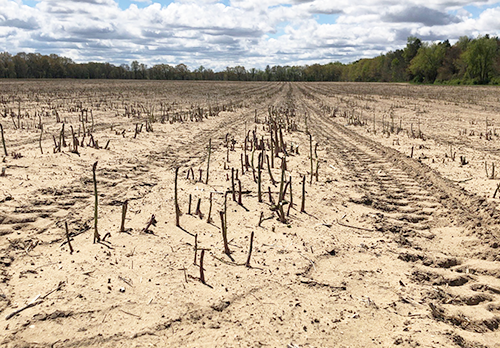 “The quality should be fantastic as the temperatures are not expected to get too hot this season. The product will grow a little slower to produce premium-quality asparagus with tight heads,” Ken explained. “Another unique aspect of North Bay’s program is that we start early on conventional crops with a very large organic production to follow, which is at the northern farms. As one of the only growers in this region with much in the way of organic asparagus, we see a pretty stable market year over year.”

Even so, Ken told me that last year was an unusual one with high prices and tight supplies due to import restrictions caused by COVID-19. But, as the market continues to return to similar patterns as in previous years, North Bay has seen pricing begin to level out as well. 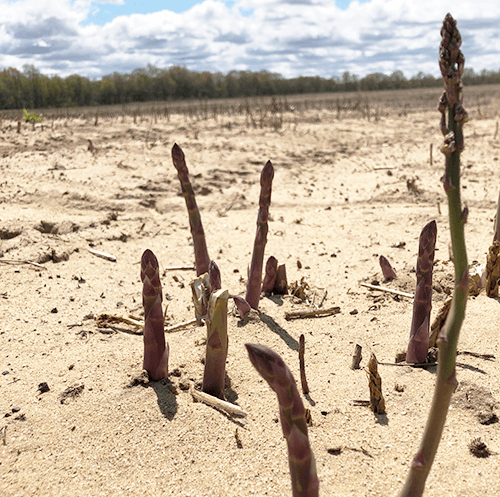 Retailers had better act fast with these supplies hitting the market, as asparagus is one of the top categories to feature in grilling displays. And, with Memorial Day quickly approaching, there is truly no time to waste.

“We have a lot of big retailers that will be pushing asparagus promotions this time of year, and they are always extremely successful,” Ken concluded. “A lot of the time, we pick, pack, and ship our product on the same day, providing some of the freshest asparagus available on the market.”

You heard it from Ken himself! Be sure to connect with your North Bay rep to get these early supplies on your shelves.