BRAMPTON, ON - Loblaw reported its 2018 fourth quarter results Thursday, as well as its 2018 Annual Report. Although its overall same store-sales left a little to be desired, it noted that a shifting pricing strategy for its non-food merchandise kept fourth quarter gains from rising too high.

According to a report from The Globe and Mail, the strategy, known as everyday-low pricing, successfully improved the retailer’s profit margins and drew in loyal customers. This strategy also had the benefit of weeding out those non-profitable customers who were only purchasing discounted items, President Sarah Davis said in a conference call to analysts. She also explained that general merchandise was excluded and only food was taken into account, same-store sales grew 1.8 percent. 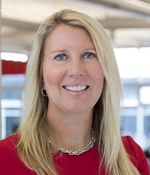 “Q4 brought a fitting close to 2018, a year in which we set thoughtful but ambitious financial targets and then followed through on them,” Davis continued. “We saw strength in the underlying food and drug results, delivered through strong sales, core growth margin expansion based on data-driven margin decisions, and SG&A disciplines with new process and efficiency wins. In turn, we intensified investments in the right strategic areas.” 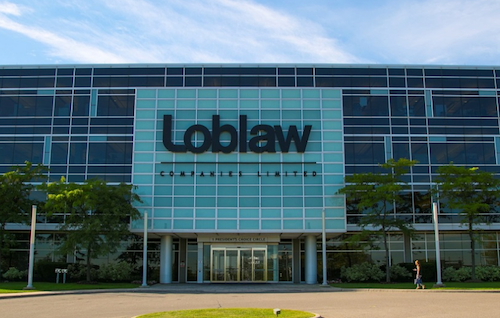 Highlights from the quarterly report include: 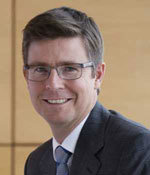 “We are pleased to deliver strong operational performance again this quarter, achieving our full year financial targets in a challenging year,” stated Galen G. Weston, Executive Chairman, in a press release. “Our strategy has momentum, and we are accelerating our investments to deliver customer and shareholder value over the long-term.”

For the entirety of Loblaw’s financial report, click here.