The Sembikiya fruit parlor specializes in selling high-end fruits that are often given as gifts in Japan on special occasions, according to news source Next Shark. 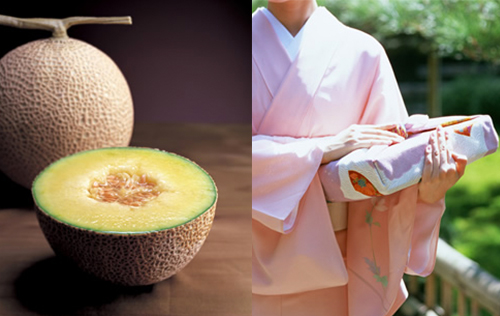 What exactly is on the ticket for this fruit emporium? There are less shocking items such as Persimmons ($10 each) and Sun Fuji Apples ($17 each), up to the jaw-dropping mangos and muskmelons, both of which go for about $237 each.

As the price dictates, mangos and muskmelons are amongst the most valuable and precious, with the latter being grown in perfectly controlled greenhouse environments with the plants trimmed down to one melon per plant to ensure nutrients and sweetness.

This particular morsel’s tag in the parlor is a bargain, having gone for as much as $23,000 at auction. 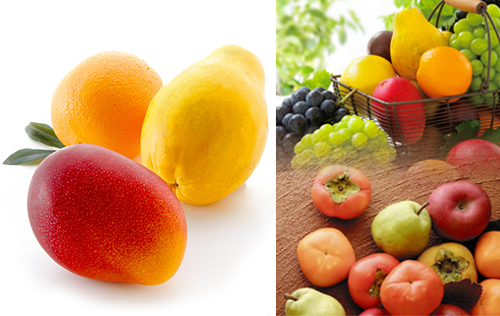 Sembikiya is the picture of both class and classic Japanese roots. Run by the descendants of a samurai family since 1834, it began as a discount fruit store that was directed to focus on only luxury fruits by the wife of the second-generation owner.

Today you can pick out single items or a medley, with patrons directed to the waiting area where they are served cold beverages as their orders are gift wrapped for them.

As members of the produce industry, we can certainly appreciate these fruits getting the star treatment. Keep checking in with AndNowUKnow for all the prevalent and extravagant in fresh produce.