SALINAS, CA – Mann Packing’s Foodservice Marketing Manager is being honored for her contributions to fresh food; the company announced that Loree Dowsee has been inducted in the Monterey Bay chapter of Les Dames d’Escoffier International (LDEI)—an organization of women leaders in the fields of food, fine beverage and hospitality. 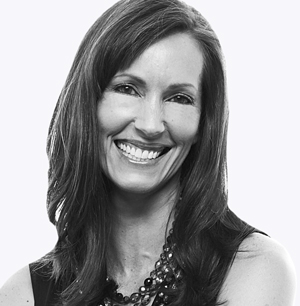 “I am truly humbled to be inducted into an organization as prestigious and well-respected as Les Dames d’Escoffier,” said Dowse. “I look forward to partnering with members of LDEI to inspire the next generation of culinary innovators. This honor is truly special.”

LDEI is composed of over 2,300 women across 40 chapters in the U.S., Canada, the U.K., and Mexico. Past and present members of the invitation-only organization include luminaries such as Julia Child, Alice Waters, Lidia Bastianich, and Dolores Cakebread, among others. 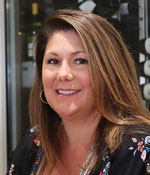 “Loree’s contributions to the community and to her craft are numerous,” said Gina Nucci, Mann’s Director of Corporate Marketing, in a press release. “Her nomination to Les Dames d’Escoffier is richly deserved. All of us here at Mann’s are tremendously proud of her achievement.”

Throughout her career, Dowse has spent time in marketing and public relations roles as well as in the culinary realm. After eight years at companies like Porter Novelli International and Wells Fargo, Dowse left the corporate world to attend culinary school in San Francisco—becoming a caterer, private chef, food writer, and cooking school instructor, before finally taking her current role at Mann Packing two years ago. 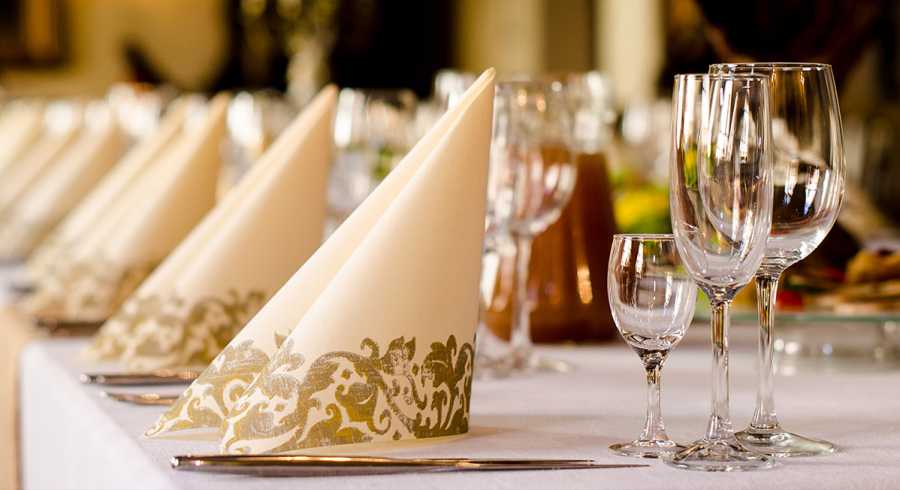 Dowse is also actively involved as a volunteer with the Drummond Culinary Academy at Rancho Cielo, a learning and social services center for underserved and disconnected youth in Monterey County. She is currently the Live Auction Chair for the academy’s annual fundraising Culinary Round-Up.

Dowse and 12 other inductees were welcomed to the Monterey Bay Chapter at the LDEI Induction Dinner at the Quail Lodge Golf Club in Carmel Valley, CA, on Tuesday, October 10, 2017.

Michel Escoffier, great-grandson of the Auguste Escoffier, was in attendance. Known as the “king of chefs and chef of kings", Escoffier was France's preeminent chef in the early part of the 20th century, after whom the organization is named.