CHINA and JAPAN - Kale, Cuties®, garlic, and now—pineapple? It seems the tropical fruit is the latest produce item the McDonald’s is putting on its international menus. The fast food giant has introduced both a pineapple burger and a pineapple shake to its repertoire, prompting the question: will this new food trend catch on? 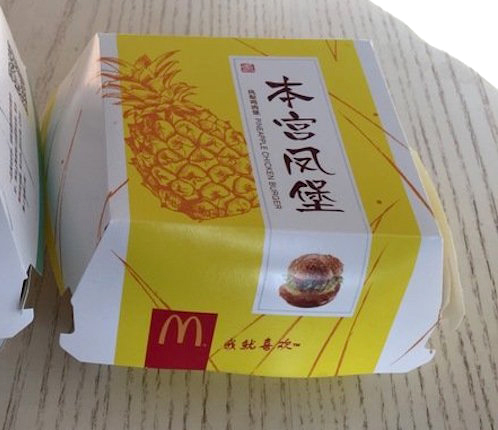 The Empress' Pineapple Burger, as it has been dubbed by McDonald’s China, is a chicken breast burger topped with a sweet and sour barbecue sauce, mayonnaise, and of course, a large ring of pineapple, according to news source the Beijinger. While it seems to be a hit in its host country, the pineapple-graced burger is reminiscent of the often controversial food choice of Hawaiian-style pizza. Some argue pineapple and meat just can’t be mixed, but I for one, am intrigued.

The company has also introduced a 30-second ad spot heralding the new burger, with agency Leoburnett China using the Empress name and the pineapples’ intimidating appearance in a play off of popular Chinese court dramas. You can watch the short ad below.

This isn’t the first time McDonald’s has brought a pineapple-focused item to its Asian market locations either. Called a Summer Shake, McDonald’s introduced a new pineapple shake that uses 100 percent Okinawan-grown pineapples in June of 2016, according to Rocket News 24. 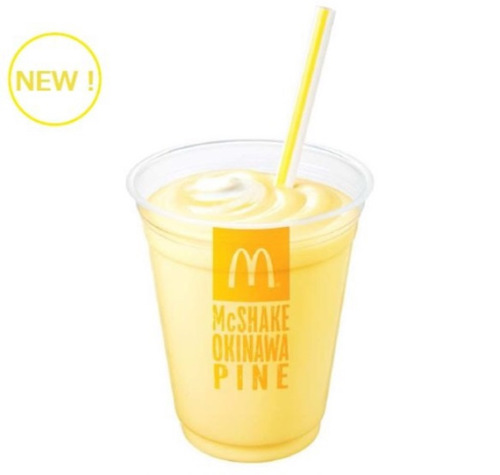 As a fan of both pineapple and increased produce consumption, I have to say, I like where this is going! While there is no word on these treats coming stateside any time soon, AndNowUKnow will do our due diligence and provide you with the latest.