WATSONVILLE, CA - Management is a responsibility that should not be taken lightly. As such, companies must practice discretion in choosing who will lead their teams. With the most recent hire at Monterey Mushrooms, the grower has exemplified its keen eye for talent with the recent appointment of Michael Manson to the position of LTL (less than truckload) Sales Manager. 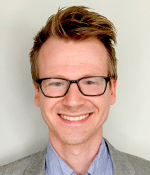 In this role, Manson is responsible for filling LTL freight on existing mushroom routes hauled by Monterey’s in-house transportation provider, Premier Refrigerated Transport. He will manage the LTL sales territory of the eastern region supporting the company’s Princeton, Loudon, Orlando, and Temple farms.

According to a press release, before joining Monterey Mushrooms, Manson was a logistics account executive for Lighthouse Transportation and Total Quality Logistics. At those companies he managed freight brokerage for LTL and truckload business focusing on customer service, competitive pricing, and growing freight business in the produce community. 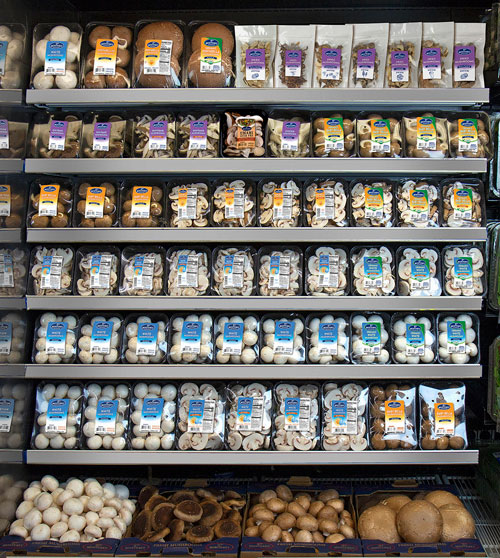 Manson holds a bachelor’s degree in business management from the University of Rio Grande. He is involved with an indoor soccer league and lived in the United Kingdom playing soccer while studying abroad. He lives in Cincinnati with his wife, Tiffany, and daughter, Eden.

Congratulations to Michael Manson on this new and exciting role!