SHENZHEN, CHINA - Mission Produce and its partners Lantao and Pagoda announced at PMA Fresh Connections in China that they have reached an agreement to build a second avocado ripening center in Southern China, which will complement the group’s already existent center that opened in Shanghai early last year. 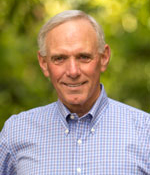 “We believe in this country, and we think the opportunity is huge,” Steve Barnard, President and CEO of Mission Produce, said.

This new center is set to open in September 2018 and will help supply ripened avocados to Pagoda’s 2,800 stores and additional retail outlets throughout China.

“We thank Mission Produce and Lantao for their support,” Qidong Zhu, General Manager for Pagoda, added. “We are committed to working together to make the project a success. After opening the first ripening center in Shanghai, we experienced strong demand from Southern China. This new center will give us the opportunity to supply this region.” 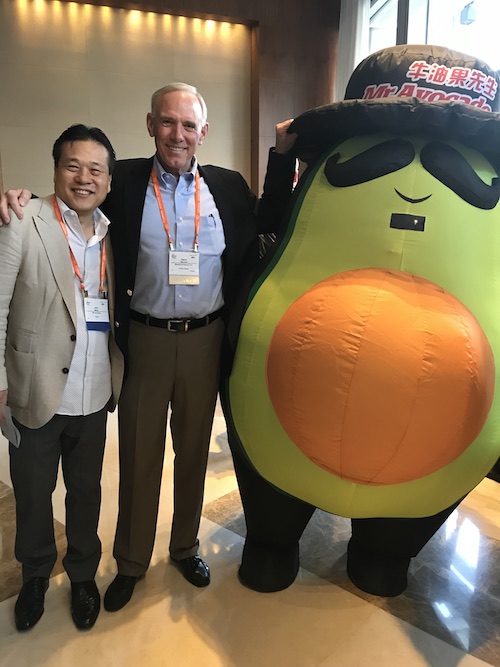 The partners have intentions of opening more avocado ripening facilities across China in the next five years, according to a press release. 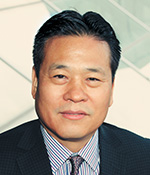 “Launching a ripening program in China has been a great success, and we’ve seen strong consumption increases over the past year,” Lantao CEO John Wang stated.“The next center will position us to better serve customers in the south.”

To follow expansions at home and abroad, keep reading, AndNowUKnow.