Monsanto Turns Away Bayer's $64B Bid

LEVERKUSEN, GER - In the latest on Bayer’s bid to acquire Monsanto, the latter has turned away the former’s most recent bid of $64 billion.

Bayer said today in a statement that it is disappointed in Monsanto’s decision to reject its increased all-cash offer, which it said represents a 40 percent premium over Monsanto’s closing share price on May 9, 2016. 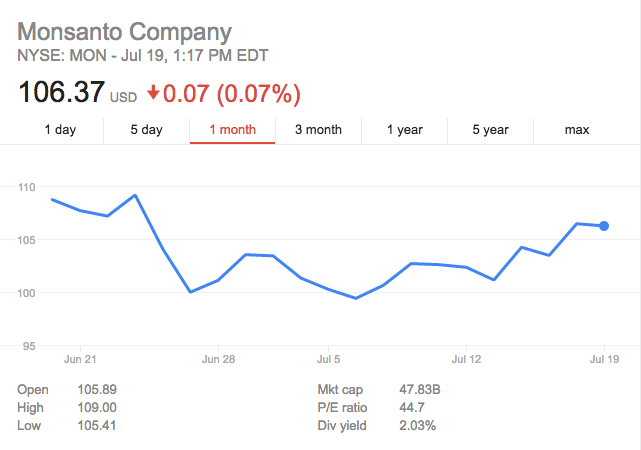 While Monsanto declared it is still open to further communications with Bayer, according to Reuters, though it stated that the most recent acquisition offer was, "financially inadequate” and “insufficient to ensure deal certainty."

As we recently reported, Bayer upped the ante earlier this week from the original $62 billion bid that it offered Monsanto earlier this summer, with Bayer CEO Werner Baumann commenting that the company is fully committed to pursuing the transaction.

"Monsanto remains open to continued and constructive conversations with Bayer and other parties to assess whether a transaction that the board believes is in the best interest of Monsanto shareowners can be realized," Monsanto stated, according to Reuters.

Additions Monsanto is looking for from its bidder include an up in the breakup fee prior to granting access to financial information, anonymous sources close to the matter told Reuters.

Bayer reaffirmed that its offer would not be subject to a financing condition, as it stated last week, in addition to an offer of $1.5 billion USD reverse antitrust break fee, “reaffirming its confidence in a successful closing.” 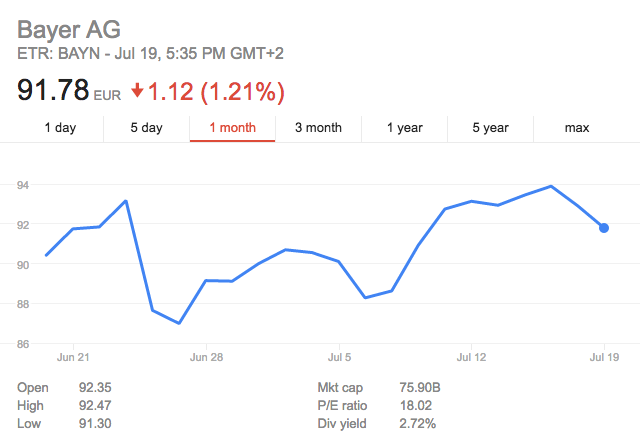 With the sought-after business open to continued negotiations, AndNowUKnow will keep you informed of the latest.

Bayer is with annual sales of about EUR 6.8 billion one of the world's leading innovative cropscience companies in the...