REEDLEY, CA - Adding three new names to its leadership roster, Mountain View, a distributor of stonefruit and citrus grown in California’s San Joaquin Valley, is brightening up this Monday morning with some exciting news. The company announced that it has appointed Brian Polson, Carlos Acuña, and Ryan Easter as its newest National Account Executives, growing this key division. 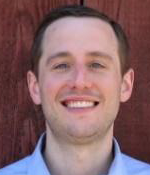 Polson comes to Mountain View having grown up on a farm in Kansas where he came to understand the relationship between the grower and the food supply chain from an early age. According to a press release, he most recently served as Category Manager at Robinson Fresh, a position he took over in 2016, in which he used his skills in grower relations, logistics, and inventory management to market both imported and domestic supplies of table grapes and other fruits.

He started his career with Robinson Fresh as an intern during his time in college before moving to the role of Sales Representative, and ending his tenure as Category Manager. 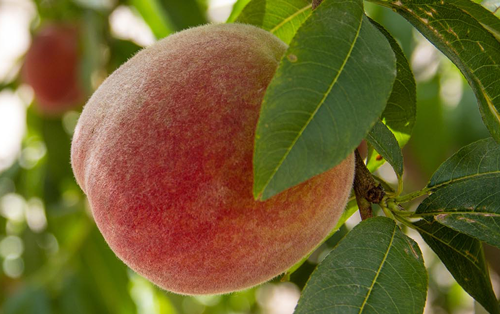 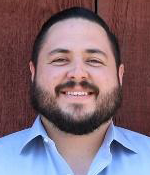 Similar to Polson, Acuña also was raised on a family farm outside of Mountain View, California, where he and his brother still farm tree fruit. He began his career at Mountain View in 2009 in the quality assurance department where he specialized in monitoring ripeness and customers’ quality specifications for peaches, plums, and nectarines. He was later promoted to Sales Assistant and then most recently National Account Executive.

Acuña has over 12 years of produce industry experience, and more than a decade of sales team expertise. 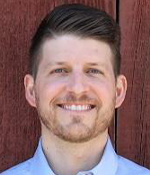 Rounding out the list of newly appointed National Account Executives is Easter, who is the fourth generation in his family to work in the grocery or produce industry. After graduating from college in 2009, he entered the industry at Sage Fruit as the Regional Marketing Manager and in 2019 was promoted to Director of Business Development before joining Mountain View. Throughout his career he has won several vendor awards and has honed his skills in customer service and client relationships. 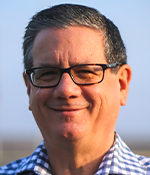 “We are excited and energized by the creativity, vision, and passion Brian, Carlos, and Ryan bring to our team as we continue to grow,” said Steider. “Their knowledge of business development, data analysis, logistics, retail, and merchandising will be incredibly valuable to both our customers and our growers.”

Congratulations to all three men as they take on these new roles!

Mountain View Fruit is a Grower/Shipper/Packer of fresh California Stone Fruit & Citrus. We are also a Commercial Cold...