LEAMINGTON, ONTARIO - NatureFresh™ Farms is ending the decade with another round of successful charity initiatives. The greenhouse grower brought joy throughout the holiday season with several charitable programs to lend a hand to families in need. The initiatives included its Holiday Giveaway, a cross-company food drive, and a 15-kilometer fundraiser. 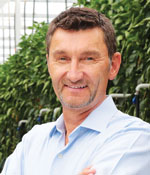 “The amount of donations raised for our Holiday Giveaway and cross-company food drive really shows the incredible generosity and kindness of our team members at NatureFresh Farms and South Essex Fabricating,” Founder and Owner, Peter Quiring, said in a press release. “It was very humbling to see how everyone was inspired to give back to people in need in our communities in such a meaningful way.” 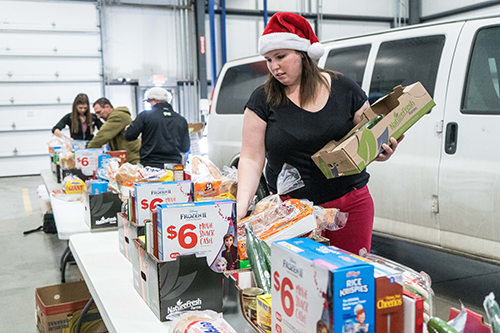 As part of its third consecutive Holiday Giveaway initiative, NatureFresh Farms and South Essex Fabricating visited a total of 45 families on December 21 and 22—34 were in Windsor/Essex and 11 were in Fulton County, Ohio. The families were given $200 in groceries along with a $500 gift card. Though the companies initially planned to sponsor 30 families, employees of the two companies came together to sponsor an additional 15 families in need.

Both companies also held a cross-company food drive over two weeks, where employee donations led to a total of 5,128 dry goods collected. Non-perishable food items were donated to the Leamington, Ontario, Salvation Army, and The Open Door in Delta, Ohio. 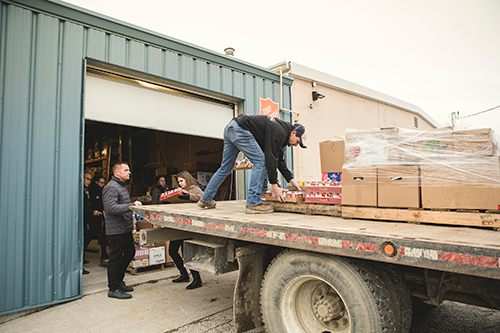 Continuing its acts of seasonal charity, NatureFresh Farms donated $2,000 on December 17 to The Bridge, where the grower’s Allocation Manager, Justin Guenther, brought the donation on behalf of the participants of a 15-km fundraiser. Starting in August, participants of the fundraiser agreed to walk or run a total of 15 km each week for 12 weeks. At the end of the 12 weeks, any participant that did not reach the 15 km goal would donate $5 for each kilometer they did not complete. The goal of the fundraiser was to promote a healthy lifestyle, while raising funds for local organizations. 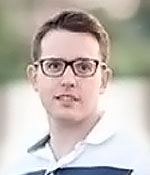 “As a team, we always want to challenge ourselves to lead healthy lifestyles,” Guenther said. “A fundraiser like this encourages that while raising money for an organization that our company already supports heavily. This has been a win-win for our team.”

NatureFresh Farms is dedicated to improving and engaging with its communities through ongoing fundraising initiatives. The grower demonstrates this commitment to those in need with this recent round of charitable efforts to spread much-needed cheer throughout the holidays.

Thank you to NatureFresh Farms for once again proving itself a shining example for the industry.