LEAMINGTON, ON - NatureFresh™ Farms is expanding its Mexico operations team. This week, the greenhouse grower welcomed Paul Hulsbos to its sales team; he will be taking on the role of Procurement Manager, bringing his over 21 years of industry experience to his new position. 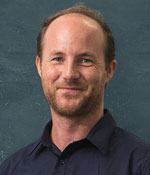 “I’m looking forward to contributing my experience to the procurement team at NatureFresh Farms, while strengthening their presence in Mexico,” said Hulsbos. “My new adventure with them is a life-changing decision, but one I am very much excited about.”

Hulsbos is originally from The Netherlands, where he began his career in agriculture by working at a family-owned and operated importer/exporter company. While there, he was responsible for the sales and marketing of the company’s produce. Hulsbos was then relocated to Mexico, where he has been working ever since to keep up with the market and the industry’s growth. 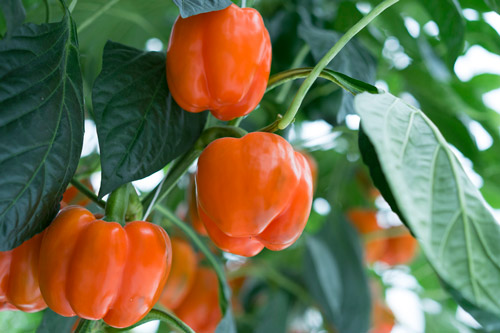 Hulsbos’ responsibilities as NatureFresh Farms’ new Procurement Manager will include aligning growers to support the company’s winter programs, setting up yearly commitments, and strengthening intercommunications between locations in Canada, the U.S., and Mexico. 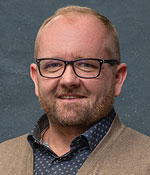 “We are thrilled to have Paul join the team,” said John Ketler, General Manager. “He brings a great amount of experience to this new position and will greatly assist in building relations and our efforts in year-round production in Mexico.”

According to a press release, NatureFresh Farms is excited for its future as it continues expanding its team, technology, and product innovations and building out its fresh produce items to year-round capabilities.