LEAMINGTON, ON – With an eye on pushing produce and our beloved industry to future generations, NatureFresh™ Farms has announced another year of summer internships for its mobile Greenhouse Education Center (GEC).

“The Center For Growing Talent by PMA encourages organizations like NatureFresh™ Farms to employ students in their operations. These types of unique initiatives give students the hands on experience they need to understand and succeed in the produce industry,” said Alicia Calhoun, Vice-President of Talent Portfolio, Center for Growing Talent by PMA.

The program was first successfully launched in 2016. NatureFresh™ stated in a press release that through the assistance of Calhoun and her team, the company is talk about employment opportunities by directly connecting with colleges and universities in North America. 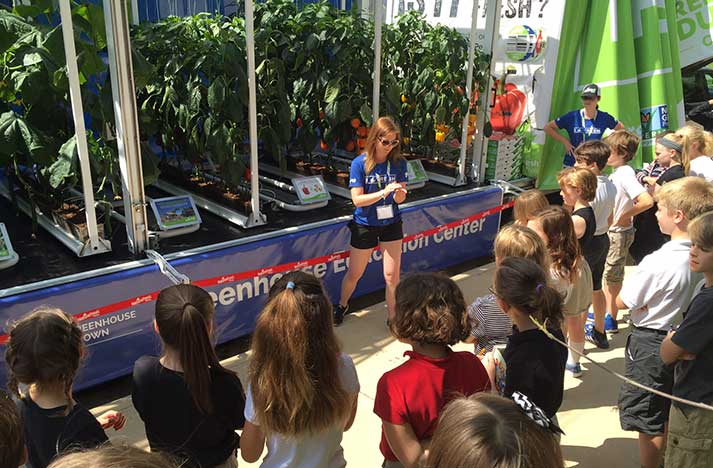 NatureFresh™ will focus its recruitment efforts on colleges and universities that offer agriculture, agri-science, agri-business, health, and food marketing programs. Last year, the company received applications from all over the country from students with varied ag and business backgrounds. For its 2016 GEC tour, NatureFresh™ employed students from Michigan State, Ohio State, University of Windsor, and University of Missouri. 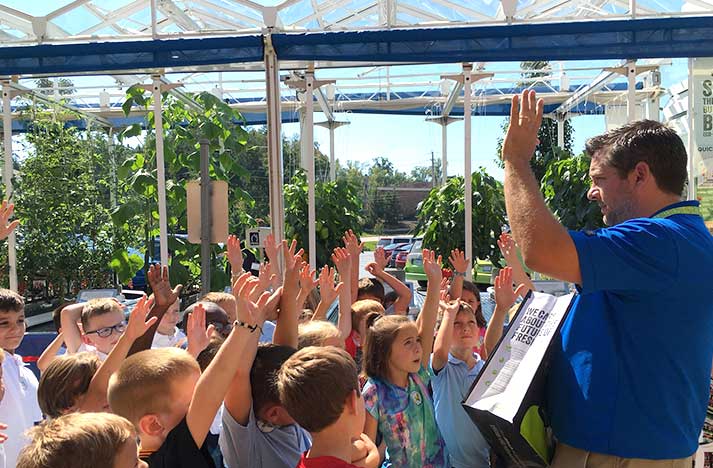 The GEC team travels throughout the summer, talking to schools, summer camps, city centers, and retail locations about how NatureFresh™’s offerings are grown as part of the company’s #WeAreTheGrower story. The company stated the mobile GEC has seen tremendous success over the last two years reaching thousands of consumers, promoting healthy eating, and sharing the NatureFresh™ story.

"The Greenhouse Education Center internship was an invaluable and unforgettable experience. It gave me the opportunity to learn firsthand about the greenhouse and food industry, by traveling and directly engaging with producers, retailers, and consumers. I completed the program equipped with skills and a strong network to pursue a career in the produce industry,” said Adam Mefrakis, 2016 GEC Team Member and recent graduate of the University of Missouri. 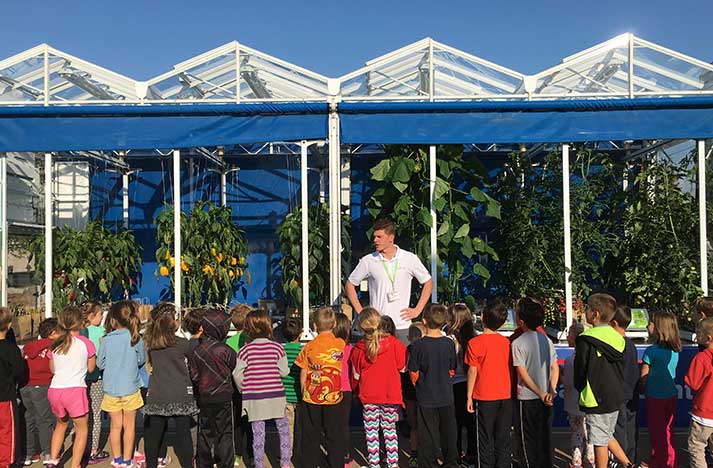 The GEC team travels throughout the entire East Coast and Midwest in the U.S., and Ontario in Canada. During its tour, the company promotes the #WeAreTheGrower story for its greenhouse tomatoes, bell peppers, and cucumbers.

As we reported last year, NatureFresh™ is planning to once again harness the power of digital and social media to promote its hiring blitz and #GreenInTheCity tour, as well as through its website. All postings for the summer are listed on the company’s site.