ISSAQUAH, WA - Costco is expanding its Issaquah headquarters after receiving a final land-use approval from the city. According to The Seattle Times, the Issaquah corporate campus expansion will include a nine-story, 620,000-square-foot office building and parking garage, which will make room for over 4,000 employees.

Costco’s headquarters have held residence in Issaquah since 1994, with the city and the wholesaler entering a 30-year development agreement four years ago, which granted the wholesaler the ability to expand by 1.5 million square feet. As part of the agreement, Costco will fund half the cost of three road projects near its campus, the news source relays. 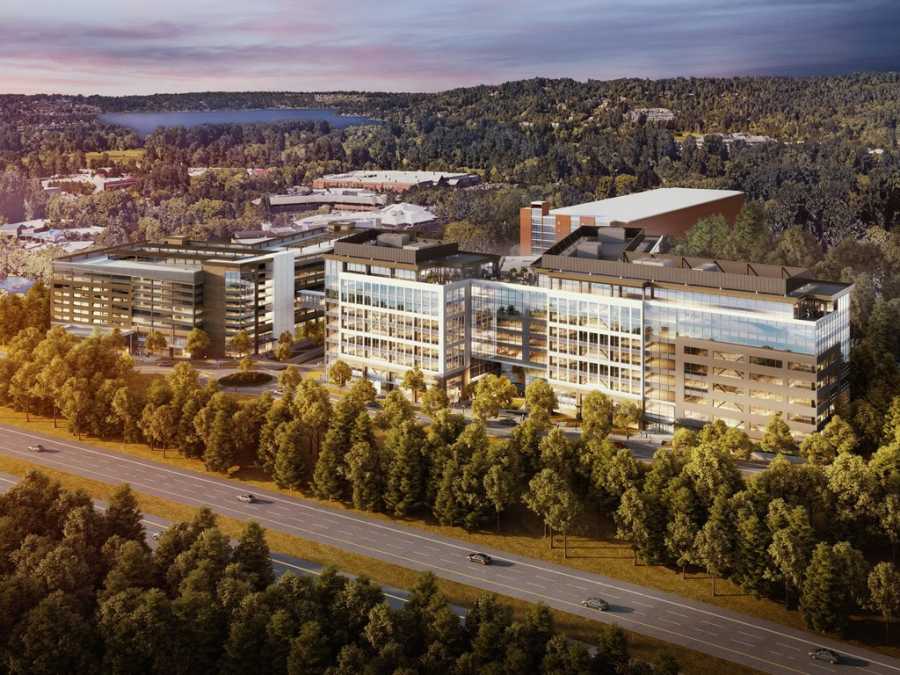 Construction is slated to begin next year, with Costco planning on having everything up, running, and operable by 2020.

Will Costco’s headquarters expansion lead to more advancements for the wholesaler on the retail chess board? AndNowUKnow will continue to keep you apprised of the latest in grocery retail.