Oppy Named One of Canada's Top 10 Most Admired Corporate Cultures

VANCOUVER, CANADA - Oppy is rounding out a successful 2019 with a significant honor. In addition to the produce provider’s ground-breaking year of operations, it has now been named one of Canada’s 10 Most Admired Corporate Cultures in the enterprise category, in recognition of its positive and performance-oriented corporate culture. 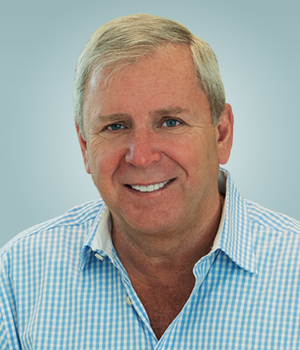 “Oppy’s ‘expect the world from us’ promise extends to our team as well as our customers and has served as a guiding light for our culture for many years,” Chairman, CEO, and Managing Partner, John Anderson, said in a press release. “Uniting to achieve shared and precise goals, we have managed to form a fundamental harmony that drives our business forward by empowering our people to do their absolute best. This is no easy task considering the complex and often turbulent environment we operate in. The exceptional teamwork and communication that is the norm at Oppy are at the core of our competitive advantage and will undoubtedly play an essential role in our success well into the future.” 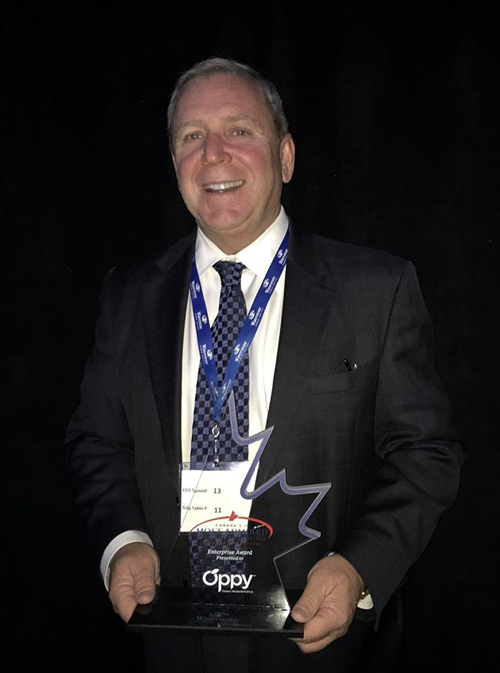 The honor is bestowed upon Oppy by Waterstone Human Capital, Canada’s leading cultural talent management firm. The firm has run the national program for the past 13 years, and Oppy’s recognition this year is the second time the company has landed on the list, including its first appearance in the same category in 2016. Anderson also received a distinct honor in 2017 through the Canada’s Most Admired™ CEO program, highlighting Oppy’s leading role in Canada’s business community. 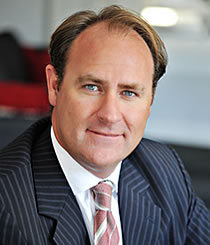 “At Waterstone, we believe corporate culture drives performance and that it’s an organization’s greatest asset,” said Marty Parker, President and Chief Executive Officer of Waterstone Human Capital and Chair of Canada’s Most Admired CEO Awards. “What’s remarkable about this year’s group of winning organizations is their commitment to corporate culture and their success in leveraging that culture as a competitive advantage. They each set a high bar when it comes to building great, high-performance cultures that ultimately drive organizational growth and power the performance of their teams.”

Canada’s 10 Most Admired Corporate Cultures honors best-in-class Canadian organizations who foster high-performing corporate cultures that help maintain a competitive advantage. The award selects ten companies as national winners, divided into three categories according to revenue from growth, to mid-market and enterprise, as well as a fourth category aimed at non-profits and the public sector. This year, an extra honor was added for an industry leaders category, recognizing organizations within a specific industry for their commitment to corporate culture. The winners of the award will be celebrated in a gala dinner in February 2020, hosted by Waterstone Human Capital.

Oppy is no stranger to this sort of accolade, and in the past year alone has earned recognition as one of British Columbia’s Top 100 Employers and was honored with an Industry Role Model award for the seventh year from the Produce for Better Health Foundation.

Congratulations to Oppy on this well-earned honor!