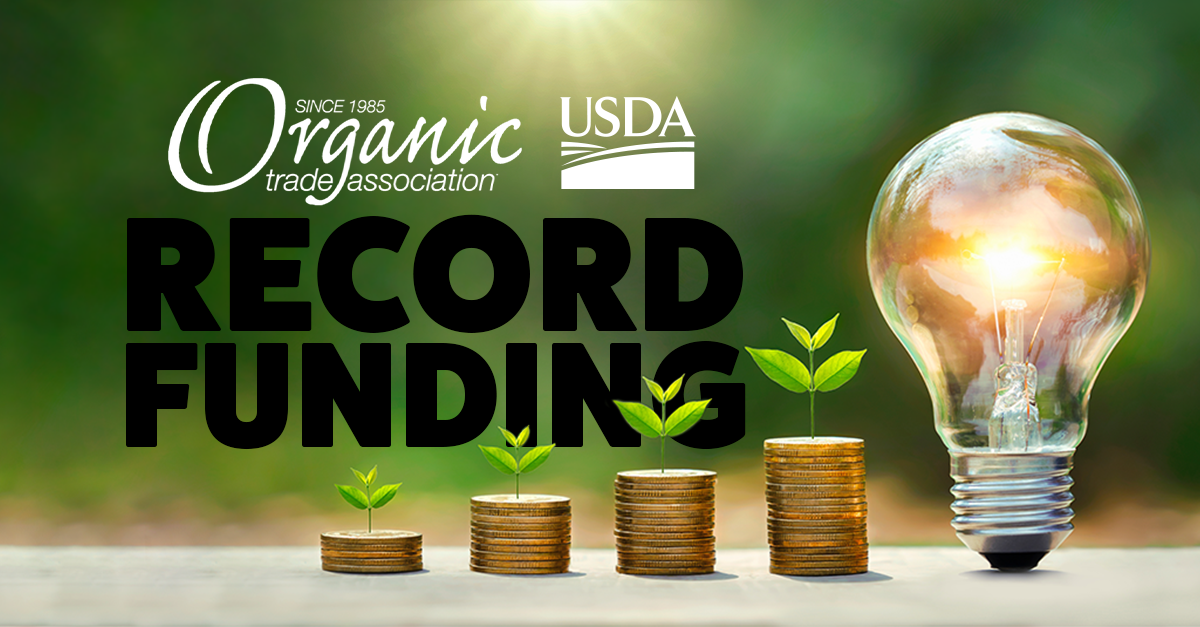 WASHINGTON, DC - A record funding boon was recently awarded to the Organic Trade Association (OTA). The organization received a record level of funding of more than $1 million from the United States Department of Agriculture’s (USDA) Market Access Program (MAP) to promote U.S. organic products around the world in 2023. 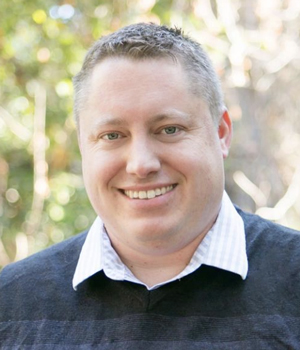 MAP granted an award total of $1,011,911 in new funding to the association. As noted in the release, the funding is an almost 10 percent increase from the 2022 levels and the largest MAP award ever received by OTA. 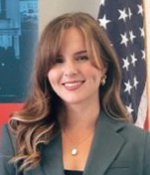 “The Organic Trade Association is proud to have been an official cooperator in USDA’s Market Access Program for more than 20 years, leading to huge wins for the organic industry,” said Sarah Gorman, International Trade Manager. “Our market promotion efforts have created opportunities that have generated millions of dollars in new sales and expanded global market access for our participating businesses, establishing new organic customers around the world.”

Global demand for American-produced organic products has never been greater, continued the release. Department of Agriculture statistics show the value of U.S. organic exports nearly doubled between 2011 and 2021—increasing from around $400 million to just over $700 million—including an almost 10 percent increase from 2020 to 2021. 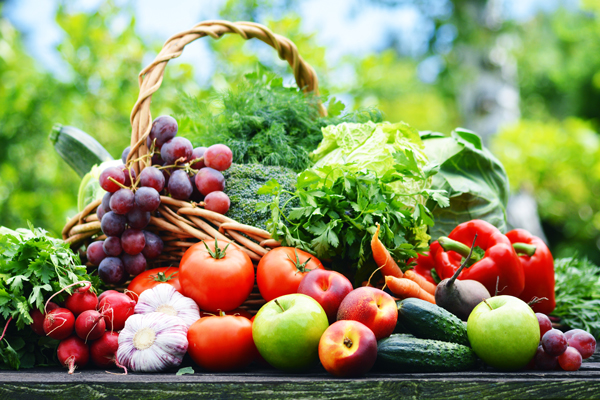 Some of the key promotional events planned for 2023 include:

In addition to the headline events in 2023, the trade association will also continue consumer promotion activities focused on Canada, Japan, Korea, the Pacific Rim, and overall worldwide organic education and promotion.

ANUK will continue to keep an eye on the wire, so check back for the latest.