Portland-Based Workers Vote to Authorize Strike Against Albertsons and More

PORTLAND, OR - In addition to strikes in Southern California, Albertsons and Kroger are now facing the possibility of labor strikes in the Pacific Northwest, too. According to the Willamette Week, 10,000 Portland-based workers as well as workers across Oregon and Southwest Washington, with the United Food and Commercial Workers Local 555, are in various stages of voting to authorize a strike against Albertsons, Safeway, and Kroger-owned QFC and Fred Meyer. 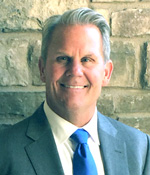 “Our goals, always, are to reach an agreement that provides a solid package of wages, benefits, and a stable pension plan for our valued associates that allows our company to remain competitive despite disruption from the grocery industry,” Dennis Gibson, President of Fred Meyer, said in a statement. 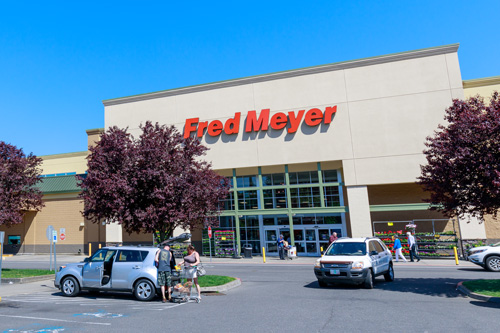 While the Portland-based employees have already voted to authorize a strike, employees across Oregon and Washington will vote in July and August. All workers are striking to call attention to low wages. 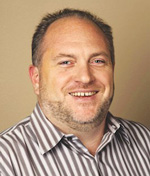 “The employees seem to be under the impression that our members will be thrilled with increases of nickels and dimes,” Dan Clay, President of UFCW Local 555, said in a statement. “I, along with our member-comprised bargaining team, believe our hard-working members deserve much, much more. A strike vote identifies where our membership stands on this issue.” 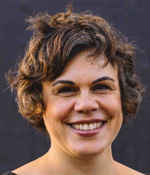 “Based on the next round of bargaining, we’ll see what happens,” Kelley McAllister, a spokesperson for UFCW Local 555, added.

Albertsons has not provided a comment at this time. Negotiations have been in effect for the last year.

Will Kroger and Albertsons face strikes all along the West Coast? Or will a deal be reached between workers and the grocers? AndNowUKnow will continue to follow all leads.