IDAHO FALLS, ID - With Viva Fresh 2017 just around the corner, the supply-side of the industry is bringing a host of exciting products to forefront of fresh produce for the 3rd annual event. One of the companies exhibiting at this year’s trade show is Potandon Produce, who is showcasing its impact on the value-added and bulk potato category, as well as the retail spread. 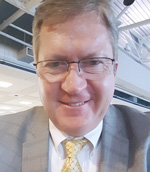 Glen Reynolds, Vice President Business Development, joins me in the lead up to Viva Fresh to share the latest on the company’s offerings and what we can expect from Potandon’s program.

This year, the company is featuring its proprietary Klondike Brand mini potato program.

“Potandon Produce has been involved in new variety seed development for some time and is poised for the future with additional varieties continually being tested,” Glen tells me. “Our Klondike seed is a unique creamy variety with a very high flavor profile. Consumers cooking with our Klondike’s will have a great eating experience. We have year-round availability with very limited gaps in supply.” 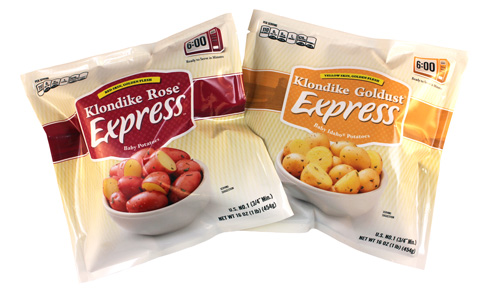 This variety has been extremely well-received by consumers, Glen adds, and popularity is in increasing significantly. Right around the corner in just a few short weeks, Potandon will also begin harvesting its new crop, Arizona Klondike’s, to meet retail demand.

To help showcase these items, Potandon is offering a free-standing shipper unit for additional selling space to support the 6/24 oz. product line. 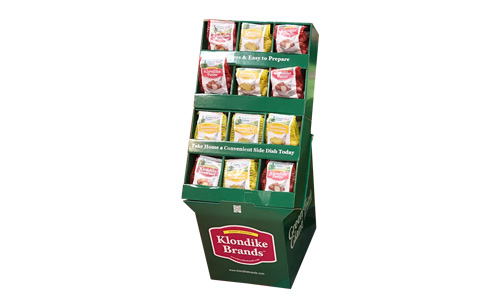 So, what’s next for Potandon? Glen notes that the company is currently working on some unique seed varieties and has plenty of promotional plans available to help drive sales and the ring at the register for retail partners.

And Glen knows retail. His produce career started on the retail-side having been Director of Produce for both Lowes Foods in North Carolina and Seessels Supermarkets in Memphis Tennessee.

“I moved to the supply side with a startup company, Imagination Farms Inc., which created the Disney Garden Brand of fresh produce for kids. When the program was taken in-house by Disney, I found my way into the potato and onion business which I have been involved in for the past eight years,” Glen says. 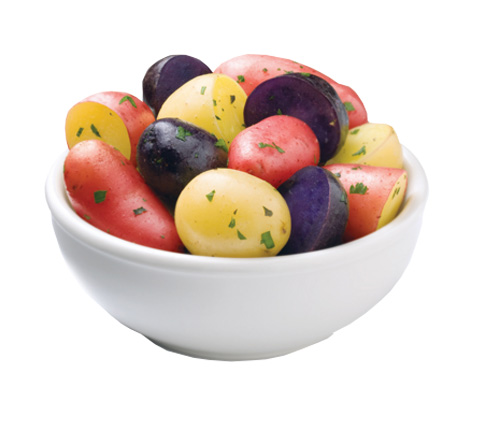 Glen has now been with Potandon for two-and-a-half years, and is loving every minute of it.

But don’t just take my word for it! Stop by and visit the Potandon team next week at Viva Fresh 2017, booth #708. See you all there!