PHILADELPHIA, PA - Procacci Brothers is continuing to enhance its sales team with the promotion of Carlos Rodriguez.

Rodriguez will now be taking up the mantle as Procacci’s new Director of Sales in its tropical produce department. Prior to this latest role, he was employed as a manager at Procacci Brothers’ store in the Philadelphia Wholesale Market (PWPM), where he had the opportunity to strengthen his skills in sales, customer service, procurement, receiving, and transportation, according to a press release.

Mike Maxwell, President, said he was thrilled to bring Carlos on board as a member of the sales team.

“It’s going to be very exciting to watch him flourish in this new role,” said Maxwell. “Our customers will soon come to know that they can trust and depend on Carlos. He’s a very sharp guy with a great work ethic.” 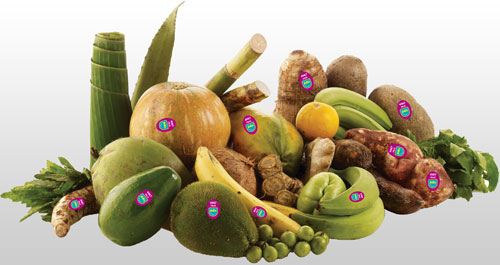 Rodriguez first joined Procacci in 2012 as a cooperative education student through Saint Joseph’s University’s Food Marketing program. Receiving much praise from George Binck, Executive Vice President at Procacci, he was later hired full-time in September 2014. It was during this time Rodriguez worked under the guidance of Mike Barber, Procacci’s Director of Banana Sales, to oversee quality control and inventory management for bananas and yellow plantains.

Having already displayed exemplary performance in various production, customer service, sales, and management roles, Procacci is confident that Rodriguez will be able to prove his worth as Director of Sales.