FRESNO, CA - Don Fazio, produce veteran of 55 years, is looking to new ventures within the industry and parting ways with the AMC Fazio family.

This is not a retirement, but commencement on a new chapter in a strong produce career, Don emphasizes, as he plans to remain active in all commodities, either full or part time.

“It is hard to get bored in an industry like this,” Don states, expressing a love for the competitive, ever-changing nature. 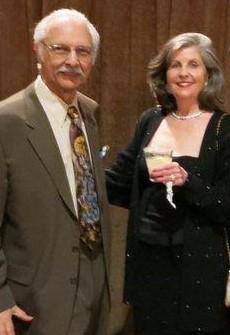 He defines the produce industry as an industry of family, having been born and raised in it. Don watched his father and uncle grow juice and wine grapes before going on to work his first job with Heggblade-Marguleas, eventually marrying his loving wife Anita and starting up Fazio Marketing, Inc. with his son, Tony Fazio. In fact, it was Anita who inspired Don to start Fazio Marketing.

His fondest memory of his time in this business is when his mother would come to the office and cook lunch for everyone daily. 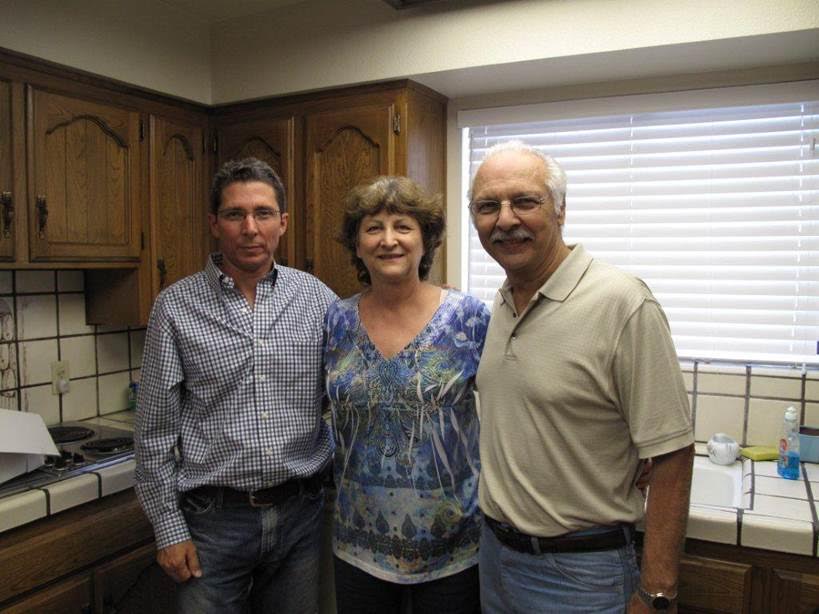 “Don is truly one of the good guys,” said Craig Silva of Sierra Produce. “He is able to get things done while having the best interest of both the grower and buyer in mind. It has been an honor and a joy to get to know him both as a produce guy and as a friend.”

Five years ago, the business joined the AMC family, who watched him go with that bittersweet feeling that always resonates in watching an influential member move on.

“It is with heavy hearts that we say goodbye to the man that has become the legend, to us and into the industry,” the company commented. “With 55 years of produce industry experience, he has been a true asset to our team.” 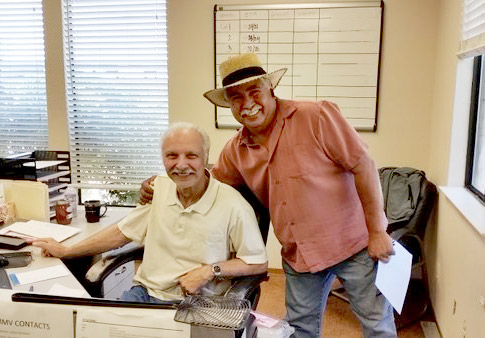 Throughout his time in the industry, Don has left impressions on his colleagues, as well as specific catch phrases. His AMC Fazio colleagues remember him by his witty “Don-isms” such as “blame it on the new guy,” and “it’s never my fault.”

We congratulate Don on the success he has achieved in more than five decades of contribution to the industry, and look forward to seeing what he has in store.

AMC Direct is a U.S. importer, based on the east coast and rooted in the rich agricultural research and production roots...