Reports: Uber In Talks to Buy Postmates for an Estimated 2.6B Dollars

SAN FRANCISCO, CA - What a time to be alive in the foodservice sector. Heavy hitters are making aggressive moves in the space, and Uber is one such mover and shaker making headlines this week. The delivery behemoth recently made a takeover offer to buy Postmates for roughly $2.6 billion.

According to a report from The New York Times, three people familiar with the matter spoke on behalf of Uber. The two companies, these people noted, could reach a deal soon—rumors were still swirling that the deal may have been finalized last night, although no news has yet surfaced on that front. 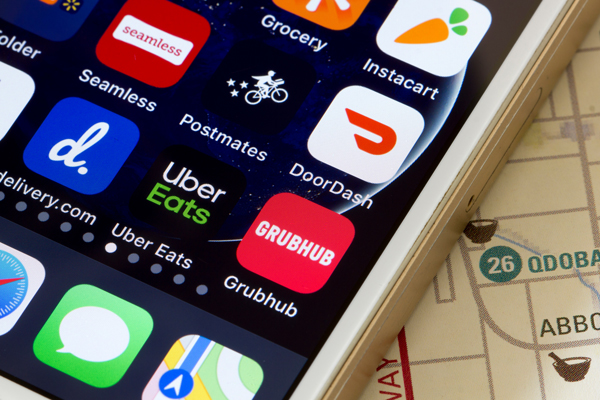 Those who spoke to the news source cautioned that the deal could fall apart, as these talks are still very much in process. However, if this acquisition were to go through, Uber’s foodservice delivery operation, Uber Eats, could see a boost.

Representatives from Uber and Postmates declined to comment on any potential deals.

What does this potential acquisition mean for the foodservice sector? AndNowUKnow will continue to report on the latest.