CALIFORNIA – Home to the San Andreas Fault, our state is no stranger to earthquakes or movies about the potential catastrophe that awaits along the temperamental fault line. This past week has had us all on high alert as a 3.4 magnitude earthquake concentrated in the growing region of Bakersfield, California, was followed by a 6.4-magnitude earthquake in Ridgecrest on the 4th of July and then a 7.1-magnitude earthquake on the 5th.

The Ridgecrest earthquakes shook an area from Sacramento to Mexico and prompted the evacuation of the Navy's largest single landholding, Naval Air Weapons Station China Lake in the Mojave Desert, according to the U.S. News and World Report. The 7.1 magnitude earthquake was the largest earthquake the region has seen in nearly 20 years. 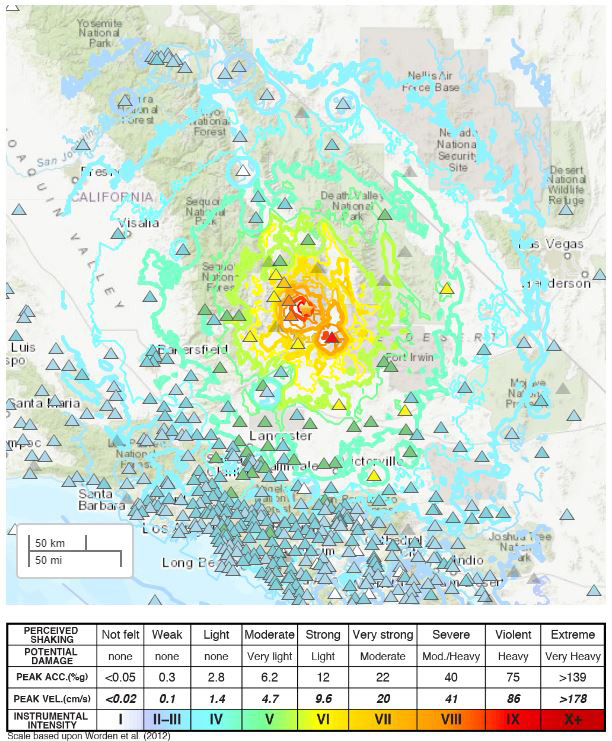 As we previously reported, the Bakersfield earthquake came as a surprise to many as they prepared for the days harvest and the holiday week ahead.

Nick Martinez, Director of Operations for Country Sweet Produce, who talked to us after the Bakersfield earthquake jolted the region, shared these words after the Ridgecrest event on Friday.

“The earthquake hit Friday night around 8:30 pm,” Nick said. “We did a facility check Friday night and Saturday morning and so far everything has checked out and nothing was damaged. It's definitely going to be a 4th and 5th of July we will never forget.”

In addition, Cherie France, Marketing Manager, Homegrown Organic Farms, based in Porterville, California, felt blessed and relieved after checking in with the company’s operations. 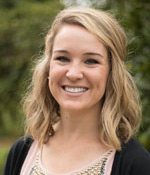 “We were rattled here in the valley but thankfully have not sustained any damage. Our hearts go out to anyone affected!” she said.

According to a report by CNN the United States Geological Survey (USGS) warned that another earthquake of a similar magnitude could potentially surface this week and aftershocks have occurred an average of once a minute since Friday night. In addition, USGS researchers are predicting that there's a 70 percent chance an earthquake of a magnitude of 6.7 or higher will strike the San Francisco Bay area along the San Andreas fault zone before 2030. 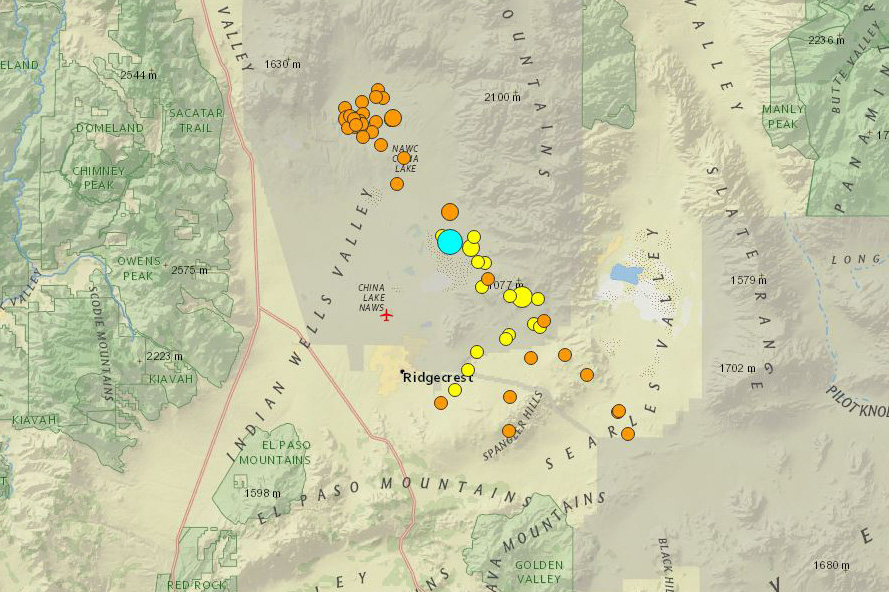 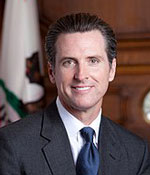 "He's committed in the long haul, the long run, to help support the rebuilding efforts," Newsom was reported as saying of Trump.

While $100 million in damage is not light, the impact on the quake did not take a grueling toll largely due to the remoteness of the area. The Ridgecrest  lies between the more population-dense areas of Southern California and Las Vegas' Clark County and seismologists warn that the area could see up to 30,000 aftershocks over the next six months. No fatalities or major injuries were reported after Friday night's 7.1-magnitude earthquake.

AndNowUKnow will keep you informed as the week in California shakes out.