SPARTA, MA - For the past 30 years, Riveridge Produce Marketing has been through a lot. What started off as an apple sales organization now includes growing, packing, and a cider operation. And with growth comes change. Riveridge has announced that some fresh faces will join the company, new and veteran, and they’re already gearing up for the fall harvest. 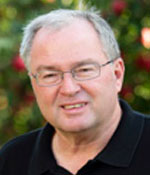 “We have always liked to fill our ranks with versatile people who can seamlessly transition from their previous role, take that knowledge, and build on it to make their next role even more impactful,” said Don Armock, President. “We have quite a few making that transition this summer in anticipation of the harvest. At the same time, we’re fortunate to bring in a deep breadth of apple veterans to help us service our customers and our grower partners at Riveridge. We have a vision to grow and we have the right people in place to make that happen.”

And just who are these people leading the way? The press release lists the following: 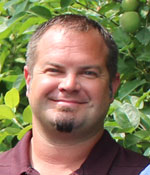 RJ Simons joins Riveridge Produce Marketing as an Account Manager. RJ has focused on apple sales since he started his career nearly 15 years ago. He brings with him years of working fresh apple sales for nearby marketing agents and will both expand on his base of customers as well as grow into new markets.

“Joining Riveridge is a great opportunity to grow my career,” said Simons. “We have access to more fruit, and for me that means additional commodities and the opportunity to market ciders and juice.” 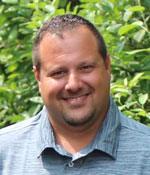 Kevin Rasch joins Riveridge as a QC/Field Manager. He brings more than 10 years in chemical sales, specializing in the tree side. He’ll be able to take his years of grower relationships and work with them on the end product, the apple.

“I’m looking forward to learning more about the packing side of the business and working with growers in a different capacity,” Rasch shared. “Also, I’ll get to learn something entirely new next spring when we start the asparagus season.” 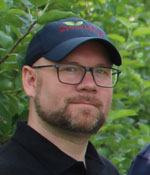 Kyle Boynton has taken the helm of plant manager. Boynton most recently held the position of Plant Manager at apple packer Fruit Ridge Apple Company. Before that, he spent time in Mexico teaching. This unique background in plant management (specifically, apples) coupled with fluency in the Spanish language positons Boynton well for the role.

“Having the opportunity to become bilingual during my time in Mexico has been a great benefit for my roles in the apple industry since coming back to my home of Michigan,” stated Kyle. “Knowing the expectations in the industry, being familiar with Riveridge from my time at FRAC, and knowing so many of the growers has me ready to get going on the season.” 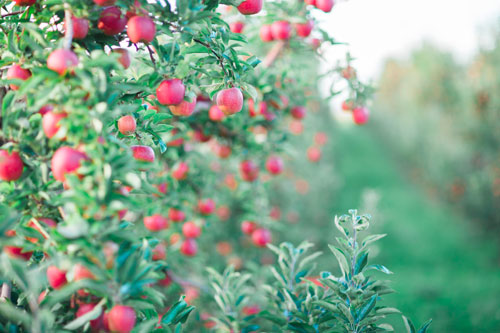 Now, we did mention that there were going to be seasoned veterans as well. The new promotions Riveridge has released is as follows: 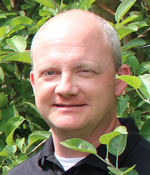 Riveridge Packing Plant Manger Jamie Kober will be taking on a new position, Enhancement Director. In this new role, Kober will build on his ten-years experience with Riveridge to create pack house optimization programs, oversee quality, and food safety. As the plant manager, Kober standardized food safety programs across the network of facilities packing for Riveridge Produce Marketing. He will grow that program as well as standardize software across facilities including co-packers outside the Michigan region. 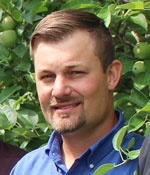 Aaron Debski takes on the Plant Manager role at Riveridge Packing. Debski, a five-year Riveridge veteran, was most recently in a QC/Field manager role. Before Riveridge, he managed the line at Jack Brown Produce. With his years of experience in the packing line and time in the field working directly with growers and managing quality programs, Debski is a natural fit for his new role. He will have a base knowledge of the issues that tend to arise from season to season and be prepared to mitigate any risk. 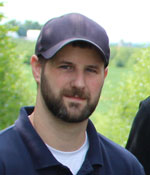 Shane Curtis, previously a Production Supervisor, will now be an Operations Manager. Curtis ran the line, but now he will have added responsibilities within the plant including HR, food safety, and more all-encompassing needs of the facility.

“I don’t think there is a better place to be than Riveridge right now,” said Curtis. “I’m looking forward to learning new things and the opportunity to grow within the company.” 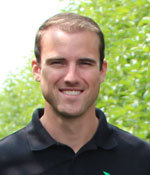 Matt Dykstra is transitioning from his role as a production supervisor at Riveridge Packing to a QC/Field role with Riveridge Produce. Dykstra has been with Riveridge for three years and will take his knowledge from the needs at the packing facility to working with the growers directly. He will train under one of the original Riveridge employees, Rick Zemaitis, who will return for the upcoming season.

From all of us at AndNowUKnow, congratulations to all the new hires and promotions, both new to the company and within!