BANCROFT, WI - A lot of time, research, and effort goes into bringing a new variety to market, and RPE has hit the spud jackpot. After 12 years in the making, the full-service grower, shipper, and marketer of fresh potatoes is bringing a new, premium red potato variety this fall. 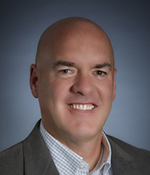 This potato variety started out in the Netherlands where it showed early promise based on yield, internal and external quality, as well as disease and insect resistance. Likewise, the variety performed well in growing regions of the U.S. and Canada. 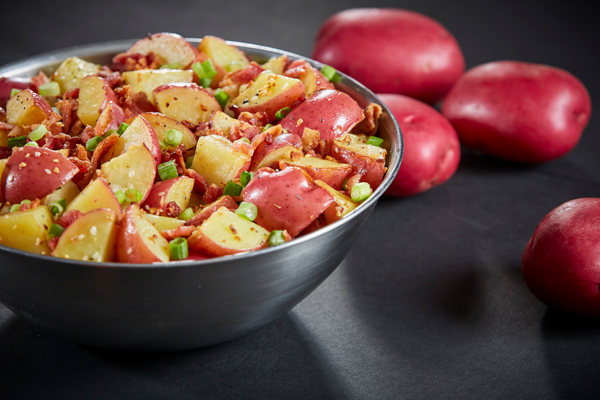 Sensory testing showed that not only does the Golden Red taste better than standard, mainstream red potatoes, its internal and external appearance outshines its commodity counterpart. Beyond the appearance of the Golden Red is its performance in the kitchen and flavor. 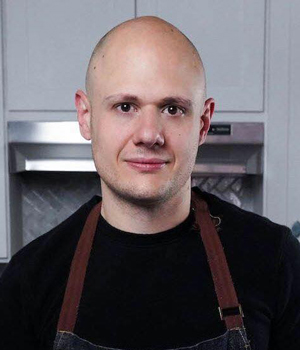 “I truly believe this potato was built for potato salad, it’s phenomenal in that application,” Research Chef Chris McAdams said of Golden Red. “Once it’s cooked, it holds its shape and texture much better than comparable potatoes. When you cut it after boiling, it doesn’t break apart or get grainy, which is what makes it ideal for a potato salad.”

Potato innovation doesn’t happen overnight or even in one growing season. According to the press release, trials could take years, and the number of test candidates at the onset of testing might start out at 200 different varieties with eventually one or two reaching commercial production. 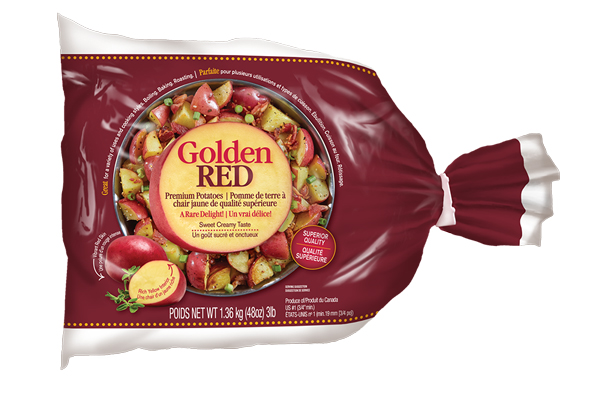 This variety is a fighter! The Golden Red premium potato is an RPE exclusive varietal and will be available this fall in a three-pound, poly light-blocker, bilingual bag.

To stay up-to-date on the most current innovations and products coming out of our fresh produce industry, keep checking back to AndNowUKnow.