BURLINGTON, WA - Pumpkins and animals. While the two may not immediately strike you as a great combination, it is one that Sakata Seed proved is great for making the jungle kingdom a happy one and delivering some fun footage for you to scroll through on the morning of Friday’s Eve.

Employees for the seed company were up to their elbows delivering about 10,000 pounds of the holiday gourds to the Woodland Park Zoo, where they made the animals and their keepers very happy. 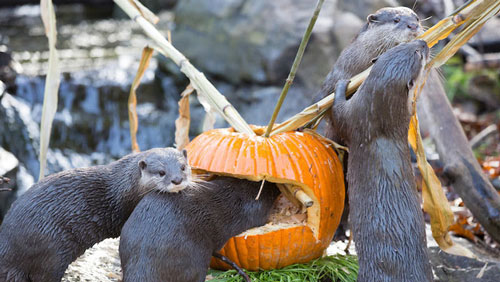 According to a press release, the pumpkins were hand-delivered on Friday Oct. 16th for the weekend-long Annual Pumpkin Bash event that was held on Saturday and Sunday, October 24-25th.

“The Woodland Park Zoo is a highly anticipated event by both human and animals that includes a range of family-friendly activities such as trick-or-treating, pumpkin feedings for the zoo animals, puppet shows, face painting and other games,” Sakata said in the release. 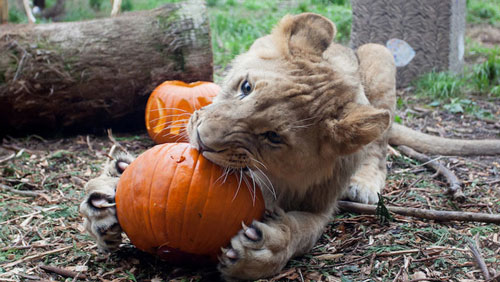 In appreciation of Sakata’s donation, Woodland Park Zoo generously offered its employees 25+ free zoo tickets for the team and families.

The donated pumpkins weren’t just for making great pictures- the donation had several uses, including: 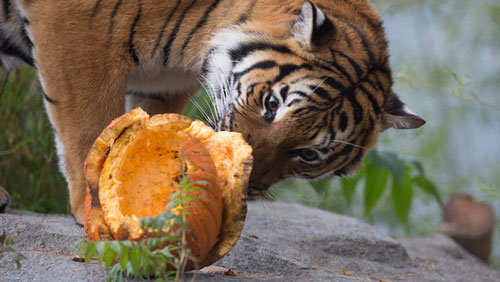 Sakata added that it believes this event has been the start to an exciting partnership and that it plans to not only continue the tradition with Woodland Park Zoo next year, but also provide unused produce to animals and support the community.