WOODLAND, CA - Sakata Seed America celebrated the completion of the first phase of its new Woodland Innovation Center last week. The company announced plans to construct the state-of-the-art research and production facility in March of 2016, and this month, Sakata’s construction efforts culminated in an inaugural event on the 219-acre site. 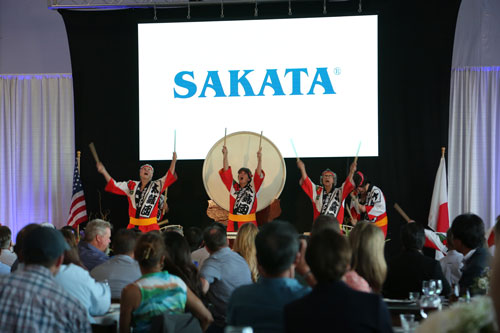 At the company’s Grand Opening Ceremony held Thursday, September 13, Sakata Seed Corporation President Hiroshi Sakata affirmed Sakata Seed America’s parent company’s commitment to the North American market and the seed and produce industry. After briefly relating the history of Sakata and its expansion in the United States, Sakata noted the auspiciousness of the opening and its promise for the U.S. market. 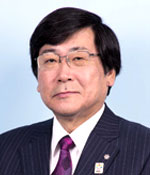 “I’m pleased that we continue our investment in California, in the city of Woodland, and in Yolo County with the Sakata Seed America Woodland Innovation Center—a brand new research, production, and product development facility, which we formally open here today,” Sakata said. “By integrating traditional Sakata breeding, cutting-edge technology, our motivated and experienced staff, along with the optimal climate, we promise to deliver new innovation from Woodland to the world—in a wide range of crops…Vegetables nourish people’s bodies and flowers nourish people’s souls. All of the management and local Sakata staff continue to strive, passionately, to achieve Sakata’s mission. We will continue to contribute sustainably to the betterment of life and culture of people around the world with values created through our innovative flower and vegetable varieties and through our services. ” 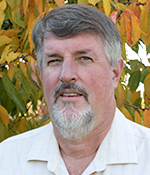 “What this facility—here in what we consider the Silicon Valley of Produce—really signifies is Sakata’s continued commitment to both the produce industry and the seed industry both domestically and globally,” Nelson told me. 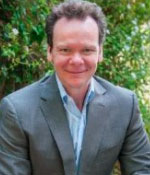 “This new facility will support our growing business and deepen the roots we have here in what we believe is the most dynamic agricultural area in the world,” said Armstrong. “Sakata’s new Woodland Innovation Center will also be an important addition to our other sites in North America…I’ve never been more excited about the future of Sakata Seed America and our team here, and we truly look forward to what is going to come out of our new facility.” 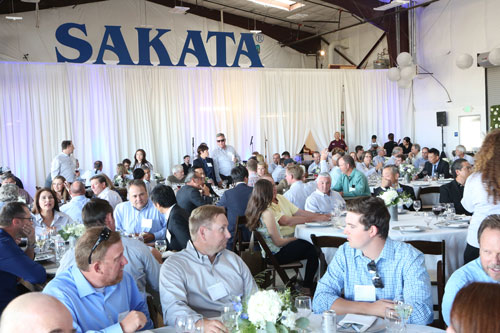 Sakata’s Woodland Innovation Center represents an $18.5 million investment and will, according to a press release on the subject, “consolidate and expand R&D and production practices on a single, state-of-the-art campus, flexible for future expansion.” 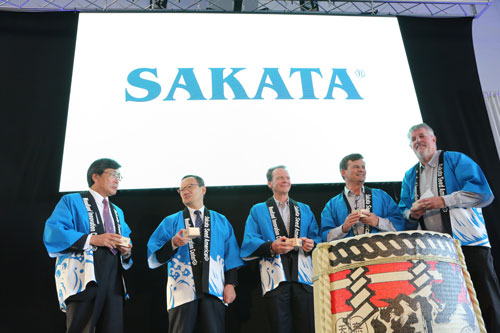 It was a triumphant tone that sustained throughout the evening, and attendees would have been hard pressed not to admire the facility, the Sakata team’s passion, and the promise of new and important innovations from Sakata Seed America.