NEW YORK, NY - We reported last Thursday that Southeastern Grocers had officially launched its initial public offering (IPO). Just a week later, the retailer announced that it would be canceling the IPO, marking the second time it has done so.

“The company will continue to evaluate the timing for the proposed offering as market conditions develop,” Southeastern Grocers said in a company statement, according to Reuters.

The news source noted that Southeastern Grocers has not stated an explicit reason for canceling its IPO so quickly. An individual close to the situation told Reuters that a lack of demand for the grocers’ targeted price range may have contributed. 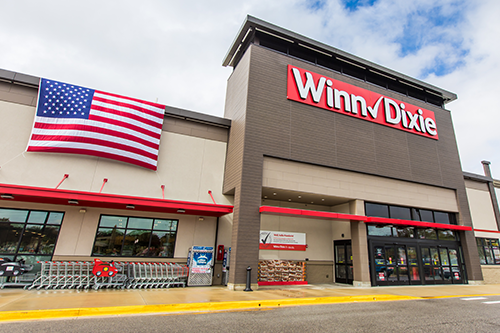 Southeastern Grocers reportedly made a similar decision back in 2014 when it pulled its first IPO.

While we may not have complete details as to why the grocer made this decision, it is worth noting the impact that this will have on the market. As we continue to cover shifts in the retail landscape, keep reading AndNowUKnow.