SOUTHEAST U.S. - Millions living along the coasts of Florida, Georgia, and South Carolina were forced to evacuate over the holiday weekend as Hurricane Dorian made its way toward the Southeast of the U.S.

Dorian developed into a Category 5 over the weekend, bringing devastation to the Bahamas into Monday morning before being reported to slowly head toward the States. 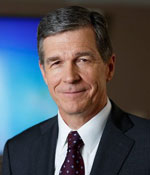 “North Carolina has endured flooding from two strong hurricanes in less than three years,” North Carolina Gov. Roy Cooper said in a statement. “Now is the time to prepare for Dorian. To the people of North Carolina, particularly those still recovering in the eastern part of our state, we are working hard to prepare and we are with you.”

Some of Florida’s coastal residents were among the first in America to evacuate. According to initial estimates from the Red Cross, over 13,000 homes have been destroyed in the Bahamas from Dorian. AccuWeather reported that officials are working to prepare residents for similar extreme damage on coastal cities of the southeastern U.S. 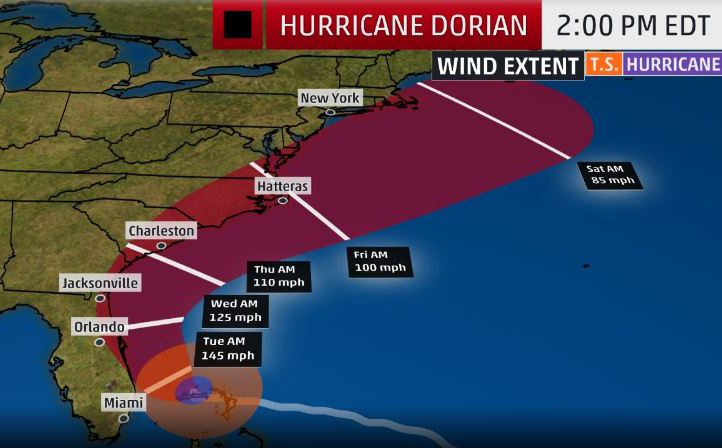 President Donald Trump originally had a planned trip to Poland that he has since opted to send Vice President Mike Pence to instead so he can be in the country when the system makes landfall. 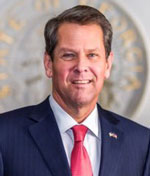 "We just got off a video conference call with President Trump and the FEMA folks, governors McMaster [South Carolina], Cooper, DeSantis [Florida] and I about the path of the hurricane and the preparations,” Georgia Gov. Brian Kemp said in a video posted to Twitter on Sunday. “It’s still a massive storm and still heading our way. We’re hoping it’s going to turn north, but we need folks to remain vigilant and flexible. We will certainly keep you updated over the next 12 to 24 hours.”

With Dorian’s path still uncertain as we head into midweek, AndNowUKnow’s thoughts are with those affected as we hope for the hurricane’s quick abatement. 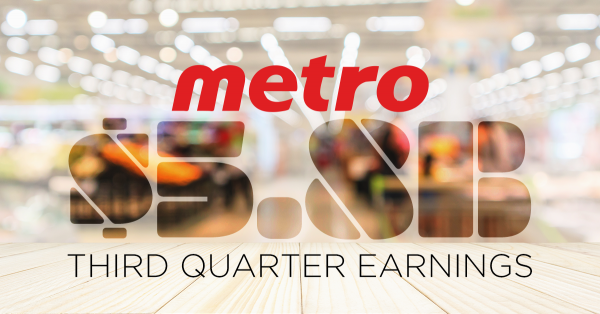 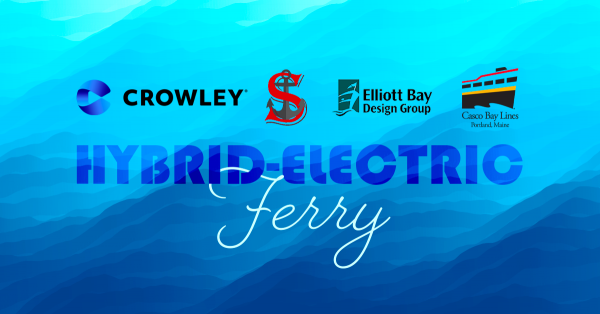 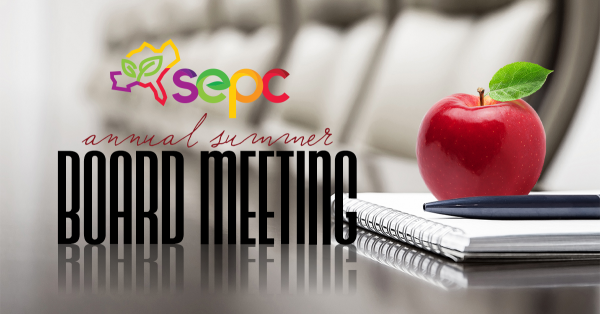 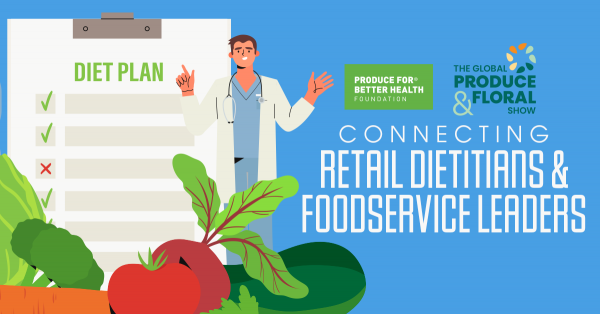 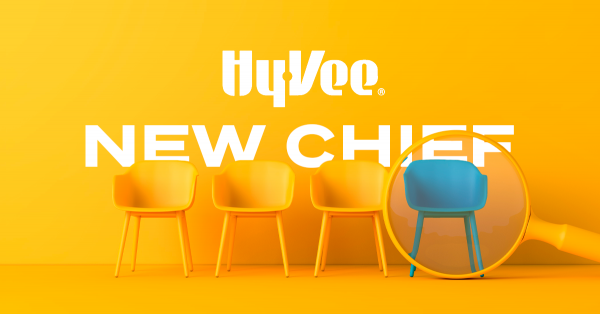