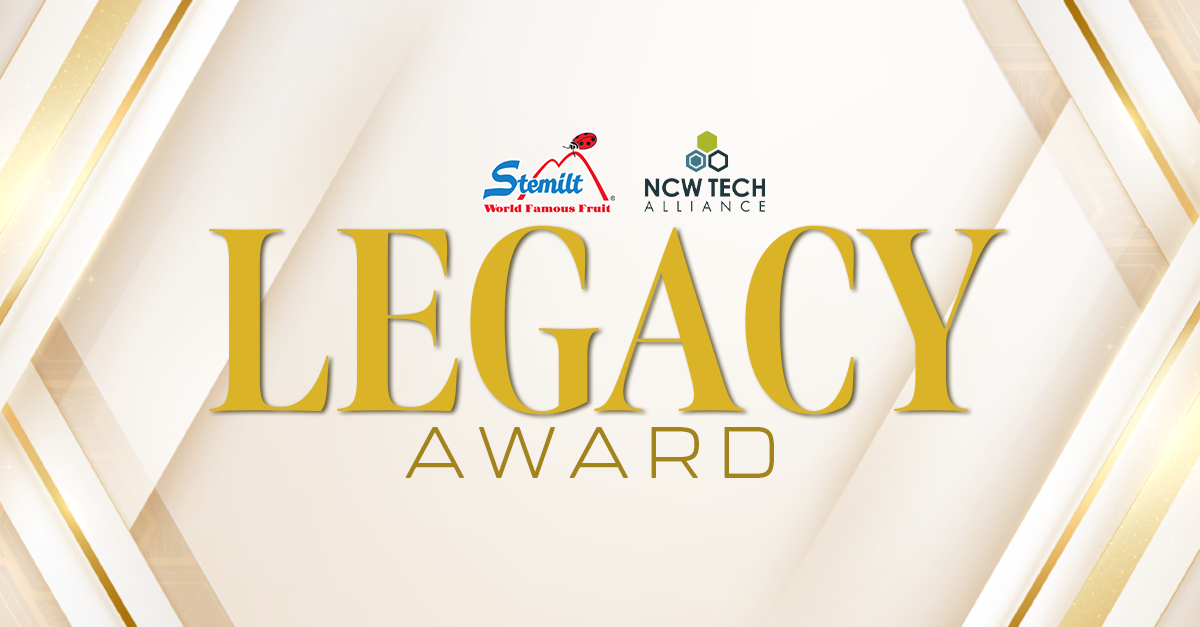 WENATCHEE, WA - One of the only ways to remain on the cutting edge of innovation in today’s day and age is by embracing technology. With that in mind, Stemilt has continued its commitment to innovation, which recently earned the produce purveyor the Legacy Award in Technology presented by NCW Tech Alliance. 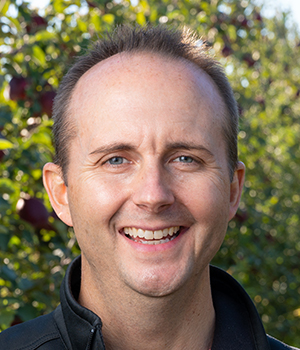 “The Stemilt team and I are honored to receive this recognition,” stated West Mathison, President. “We have many people to thank, including my late grandfather and Stemilt Founder Tom Mathison, my uncle Hans van Someren Greve, as well as the whole Stemilt team, for their hard work and dedication. They are the ones who are responsible for helping us achieve new heights of innovation and technology throughout our organization.”

NCW Tech Alliance, formerly known as Greater Wenatchee Area Technology Alliance, is a non-profit organization that is dedicated to bringing people and technology resources together while also supporting entrepreneurs, STEM education, and technology in North Central Washington. According to a press release, Stemilt was the only company to receive the Legacy Award in Technology, having originally received its Innovator Award in 2016. 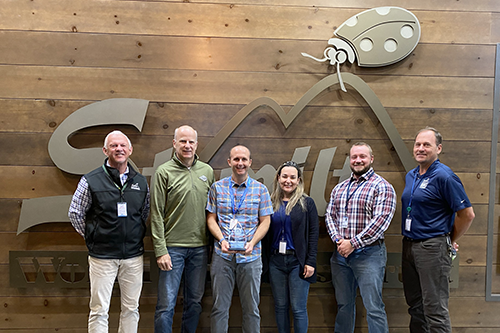 Stemilt was honored for its commitment to innovation through continuous improvement by utilizing data insights as well as technology to provide great service. Through the use of modern technology, including the implementation of the Fresh Cube Distribution Center, a state-of-the-art automated storage retrieval system, the grower has been able to bring many of its operations to full automation. Stemilt’s Ultimate Cherry Line has also been successful in bringing automated packaging capabilities to fulfill high cherry demand during the summer season.

“Technology improved the industry dramatically, creating friendlier work environments that are less intensive,” continued Mathison. “Technology also helped us make better decisions that produce value for our customers, our company, our growers, and our team members which all create job satisfaction, resulting in inspired and driven team members.” 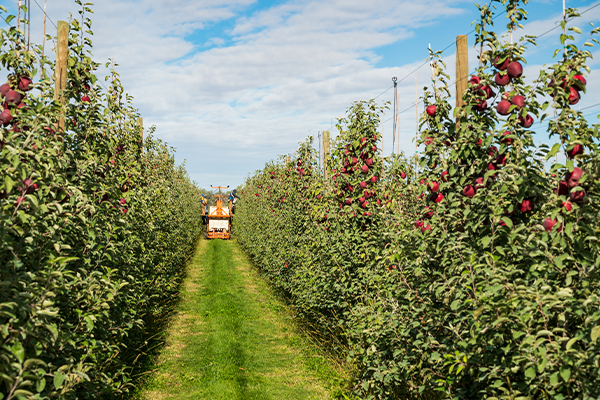 As part of the award, NCW Tech Alliance and its Board of Directors provided a writeup that shows how impressed it is with Stemilt’s practices, saying: “Fruit production isn’t often viewed by outsiders as a technology-driven industry, yet year-after-year, Stemilt continues to adopt new technologies and be a leader in the market. As a leader of the community, Stemilt also shares their expertise and insights with business leaders and educators—helping lift the entire region in technology adoption.”

Stemilt remains committed to further integrating technology into its everyday practices and maintains that it will be part of its operations going into the future.

“Technology is a great cultivator of our team members,” added Mathison. “We strive to get the best data possible into the hands of the people who are actually making the decision and doing the work. Not only does this improve the quality of the fruit, but it improves the lifestyle and the work of our people.”

Congratulations to Stemilt on its recent award!