SAN FRANCISCO, CA - Organic or not organic? That is the question on some Sun Basket consumers’ lips. The Electronic Retailing Self-Regulation Program (ERSP), administered by the Council of Better Business Bureaus, became privy to a complaint on San Francisco-based meal kit service Sun Basket, which argues that the company’s claim to being organic is false due to some nonorganic ingredients in its product. 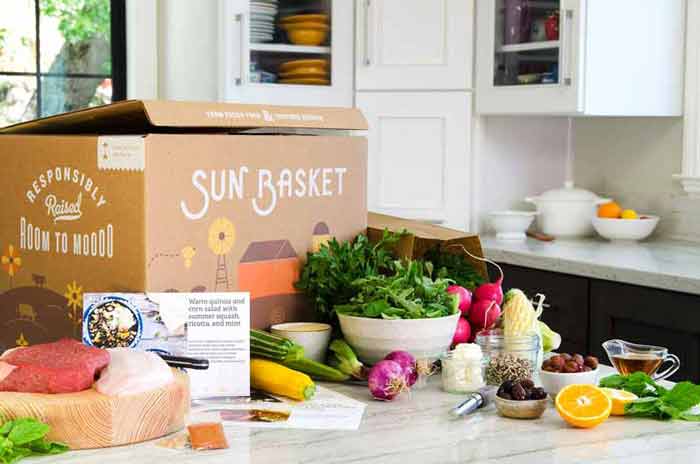 Asserting that the company uses false phrasing when describing its products, the complaint was officially filed in the middle of 2017. A USDA Organic logo sat alongside the words “Organic and non-GMO ingredients & delicious recipes delivered weekly” on the company’s website when the claim was filed, while none of the meat was organic and was, instead, antibiotic and hormone-free. Further, some produce ingredients in the meal kits were not organic, either, according to BuzzFeed News. When five meal kits were ordered, the challenger found that only 35 percent of the net weight amounted to organic items, BuzzFeed News reported.

“All organic ingredients are clearly labeled upon delivery," said the company’s website. Without a label attached to the individual items, then, the company cannot promise it to be organic, the website’s statement alludes. 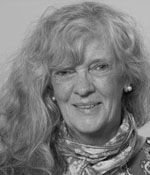 “We do take careful note of ‘green’ claims, including claims that products are organic, natural, compostable, biodegradable, etc., because it is very difficult for consumers to determine on their own the composition of a product and many consumers carefully consider those attributes before purchasing,” said Linda Bean with ERSP, an organization dedicated to answering consumers’ and competitors’ inquiries before they go to federal regulators.

Some customers are picking up on what they feel is a pattern, previously complaining about the company’s inconsistent claims about its products that might make its marketing seem misleading. 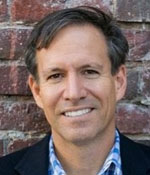 “We’re saying exactly what we are, and we’re really sticking to a brand standard that’s much higher than any of the other players,” said Sun Basket CEO Adam Zbar, seeking to establish the company’s transparency when compared with competitors. He also assured that the use of the USDA seal was approved by organic certifying agency CCOF.

Now, the USDA seal has made its way to the produce section on the company’s website rather than its previous prominence on the homepage. Adding to this change, Sun Basket has stopped using phrasing referring to its organic items in absolute terms; these phrases include “try Sun Basket organic meals,” “healthy organic meal delivery,” and “leading organic meal kit company.” For marketing purposes, the company is now using the phrase “organic and sustainable” instead of its previously used “organic and non-GMO” so as to convey Sun Basket’s inclusion of both organic and non-organic ingredients.

As of December, changes made to the language the company is using have been deemed inadequate by ERSP. 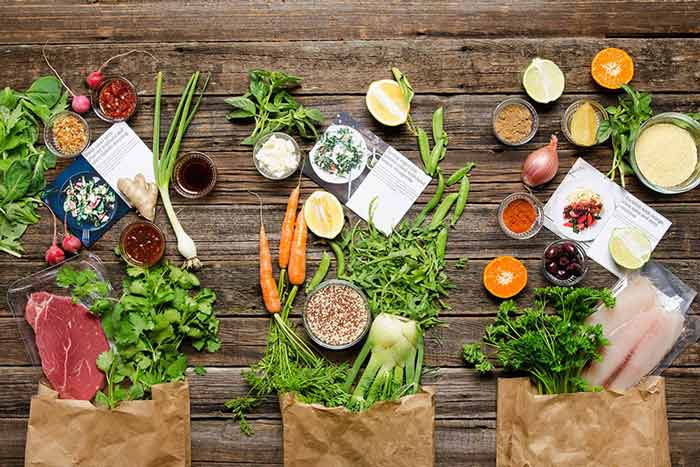 While the awakening to these problems within its company’s messaging has translated to changes in some of its language, the company continues to steadfastly grow its line of option, creating a premium option costing an extra $1 to $9, though ERSP’s probe has nothing to do with this development. This upgrade option, however, is not able to be 100 percent organic since there is no standard for organic seafood. As of this point in the company’s development, Zbar told BuzzFeed News that Sun Basket is “99.9% organic,” and it adds conventional items as an alternative when organic options are not available, including details of these ingredient substitutions.

Zbar did not disclose the number of subscribers the company serves or its retention rate, but the company did recently announce $57.8 million in new funding.

When faced with the ever-competitive landscape including the likes of Blue Apron and more, how will the company’s story shift the discussion around meal kits, and will its funding aid in its developments beyond this current trial? AndNowUKnow will keep you in-the-know with the latest industry happenings!