YAKIMA, WA - Though we may be deep in winter, the taste of autumn can be had all year, with the crunchy, juicy Autumn Glory® apple. With caramel and cinnamon notes, the Autumn Glory apple is reminiscent of a crisp fall day, and consumers have clearly latched on to the variety’s unique flavor profile. Category data numbers paint a vivid picture of the phenomenon surrounding this sweet tooth-satisfying apple, and how it livens up the produce aisle in any season. 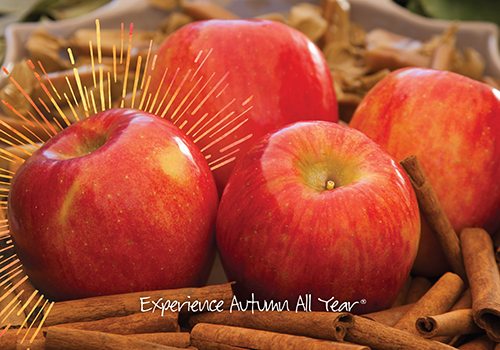 Grown exclusively by Superfresh Growers®, the Autumn Glory is renown for its incredible taste and rosy pink hues. The variety is grown conventionally and organically, and is naturally GMO-free.

This past December, the Autumn Glory apple dominated sales for the month, delivering the highest-growth percentage of all apples, a press release stated. The variety was up 119 percent in dollars, and up 223 percent in volume. Its growth has been astronomical, as the next highest year-over-year growth was at 61 percent, placing the Autumn Glory 3.6 times higher in growth percentage than any other apple, according to Nielsen® data in regards to the last four weeks, ending December 28, 2019. 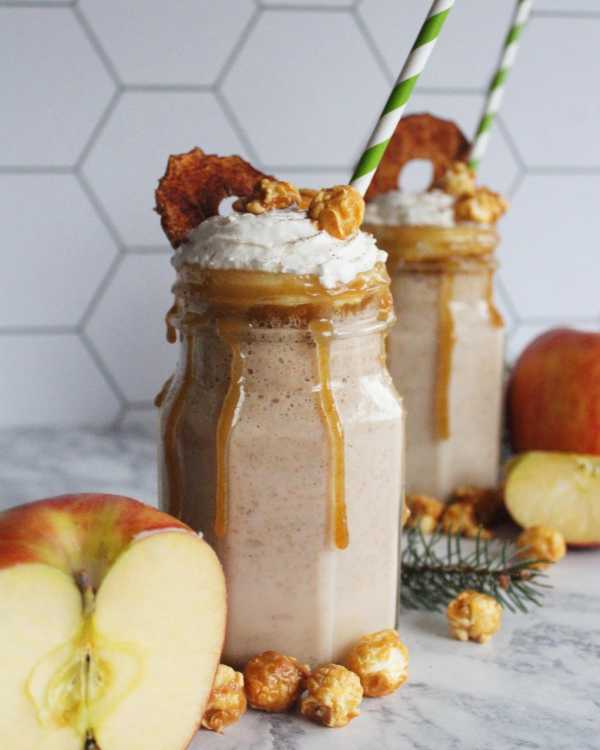 The Autumn Glory apple has made a definitive splash in the apple category, and nutritionists, influencers, and media have celebrated the variety’s unique qualities. With over 31.8 million media impressions received this crop year, the Autumn Glory apple has been featured in Country Living, Men’s Health, Thrive Magazine, Runners World, and Bicycling.

For more news on the apple category, keep reading AndNowUKnow.