UNITED STATES - The message here: Help is on the way. That is what fresh produce industry sources in Texas, Arizona, and California share with AndNowUKnow as vaccines are now shipping across the country this week. These sources revealed that their fresh produce industry essential workers are projected to receive the vaccine by late February or March 1, 2021, at the latest.

According to CNBC, 2.9 million doses of the vaccine from Pfizer plants began shipping via FedEx and UPS to hospitals, clinics, and additional distribution points. Each Friday, allocations will be announced by government officials moving forward, according to a briefing this morning. East Coast shipments have rolled out and West Coast shipments will roll out in the next four to six hours if they are not already in the region. 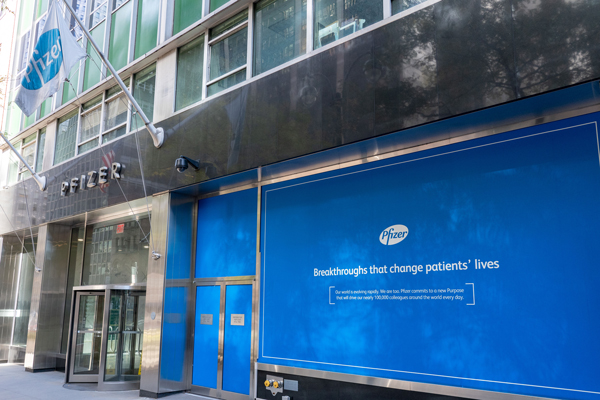 Orders of the vaccine will continue rolling out as the operation moves forward. A report in MarketWatch noted that a Food and Drug Administration advisory committee will meet for the second time in a week to discuss whether or not to authorize Moderna Inc.’s COVID-19 vaccine candidate as well.

In its live updates, CNBC also reported that the vaccine is a two-dose shot. Health-care and front-line workers will likely be receiving the vaccine first, followed by vulnerable populations.

The vaccination rollout effort, dubbed Operation Warp Speed, has an ambitious goal of delivering more than 300 million doses of safe and effective vaccines. The initial doses were slated to be available by January 2021. This, according to the Department of Health and Human Services (HHS), is an action in a broader countermeasures strategy to accelerate the development, manufacturing, and distribution of COVID-19 vaccines, therapeutics, and diagnostics.

As one source tells me, the efforts also rely heavily upon the Department of Defense for logistical expertise, as well as de-risking the financial implications of vaccine development and streamlining the approval process.

Both shipping giants are safely transporting the thermal shippers from Pfizer storage sites in Michigan and Wisconsin to 64 states, territories, and major cities across the nation, the December 12 CNBC report continues. Additionally, at airports across the U.S., vaccines will be getting special treatment, which means that they will have priority access at the airport.

Stay tuned to AndNowUKnow as we bring you continued updates on the COVID-19 vaccine and the actions of our diligent and dedicated industry partners.