SALINAS, CA - Tanimura & Antle is partying like its 1999, as the company welcomes Nick Sgheiza to his new role as Vice President of Harvest. The newly promoted exec began his Tanimura & Antle journey in 1999 as an intern in the company’s cooler, harvest, and planting department and has since flourished. 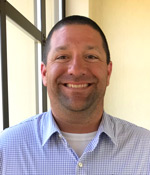 “I’m grateful for this opportunity,” Sgheiza said. “Not many companies have the type of vertical integration that would allow someone to serve in functions from planting to harvest and everything in between. Those roles have equipped me with the skills and insight needed to succeed in this leadership position.”

Once Sgheiza graduated from college, he made his way back to Tanimura & Antle, where he dove into his farming career with the spinach and spring mix crews. From there, he worked with romaine, mixed lettuces, and celery departments. His most recent role was Senior Director of Harvest Operations, but prior to that, he managed onion operations. His hands-on experience with the company’s produce within these various departments gives him unique insight into the company’s entire farming operation. 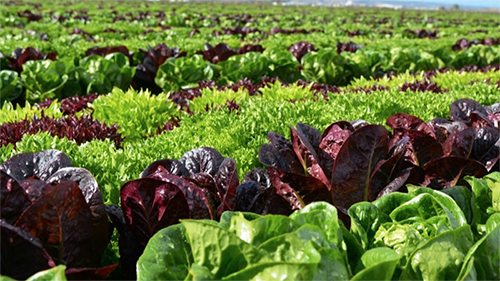 “I began working directly with Nick when he moved from managing harvest crews in celery to the onion operation where he helped build our labor force by converting contractors to employee-only crews while managing that operation. We made a great team and am excited for his promotion,” Scott Grabau, President and Chief Executive Officer, shared in a company press release. “Nick’s hard work and dedication to leading by example has earned respect from his peers at all levels. He embodies our culture of quality, service, ownership and accountability.” 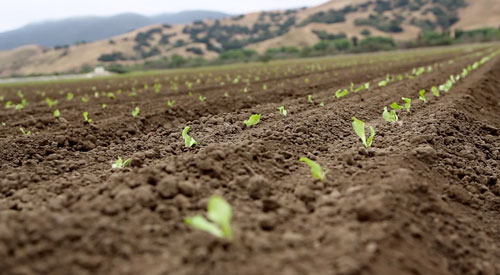 Sgheiza is familiar with Salinas well beyond his roles at Tanimura & Antle, having grown up in the region and attending Palma High School. He went on to earn a bachelor’s degree in crop science with a minor in agriculture business from Cal Poly, San Luis Obispo. Further priming him for his new executive role was his completion and graudation from the Future Leaders Program of the Grower-Shipper Association of Central California. This program enlightens new generations of agriculture professionals to the happenings within the industry that extend past daily responsibilities. He also participated in Monterey County Farm Day.

Congratulations to Nick Sgheiza and the whole Tanimura & Antle team. We look forward to seeing how this new promotion brings growth to the company in new and exciting ways!