With the new office, T&G Global (through its EPI subsidiary) will become the master license manager for North American distribution on the September 1, 2016. This includes the exclusive management of the export program for the company’s U.S. origin fruit, through its North American export market team office based in California. 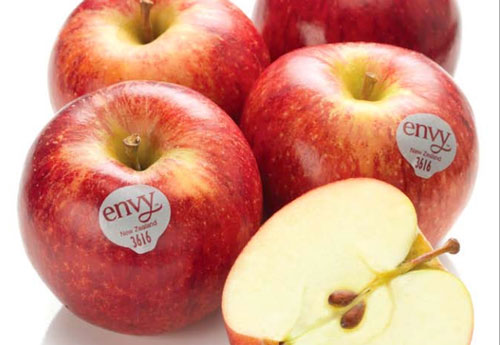 Oppy, who handles the majority of Enza North America’s program, has significantly grown its sales, according to a press release, leveraging both its market experience and long-term relationship with T&G. For over a half century, Oppy has made strong contributions in the establishment of Enza's program through its varieties and brands.

Along with the announcement of T&G’s growth plans, the company has shared the appointment of CMI as its third domestic sales agent, starting with the 2016 season.

McDougall and Sons, a Co-Owner of CMI, is one of three packers of Enza fruit and a major grower of Enza varieties, making this move a perfect compliment to the company’s established distributors, Oppy and Rainier Fruit Company (RFC).

“It’s a natural fit for CMI to join our other two very strong sales agents as CMI’s owners have already been growing and packing all three of the T&G varieties for many years,” explains Darren Drury, Executive General Manager of Pipfruit for T&G Global, adding that these initiatives underpin a plan to grow the Enza program from the current 2 million plus cartons per year to more than triple this number by 2022. “Pipfruit remains a key focus and a major part of T&G’s business globally, supported by our outstanding varieties and brands such as Jazz™, Envy™, and Pacific Rose™, an expanding grower base and a global export network.”

Following BayWa’s majority shareholding in T&G in 2012, the company says it has been building its apple and pear programs as part of a global strategy.

“Our North American strategy has been built on the continuing growth and momentum of the apple industry in the USA, with consumers falling in love with the apple and pear category again,” Drury goes on, citing new and flavorful varieties as the reason both U.S. and international consumers have grabbed ahold of the trend. “The Enza programme has been built on selecting growers who share the values and vision of T&G and the exceptional varieties that make up the program including Jazz and Envy, and also Pacific Rose.” 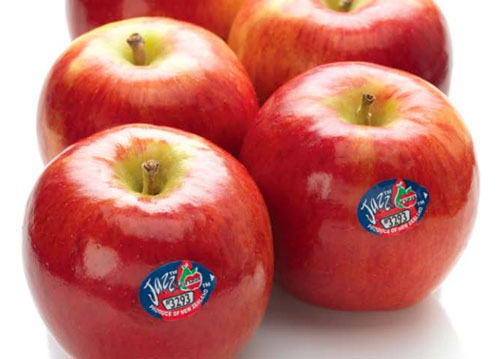 The company credits its success and future growth plans on its strong relationships with growers, distributors, domestic retailers and export customers, with Drury adding, “We place a major emphasis on our relationships across the supply chain and we are delighted to have strong distribution partners such as Oppy, RFC, and CMI.”

The company is continuing to work hard to ensure growth and demand are linked to maximize returns for growers and distributors, all while continuing to meet customer expectations and evolving consumer taste preferences.

For over a century, Rainier Fruit Company has been growing premium Northwest fruit that consistently appeals to consumers....