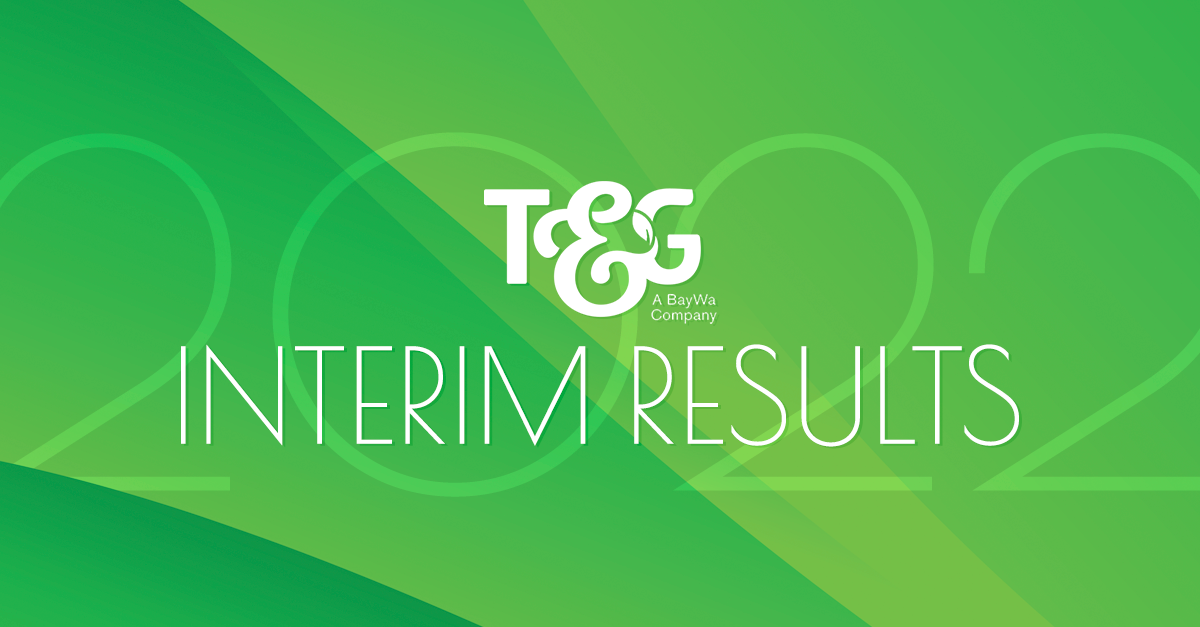 NEW ZEALAND - Wielding a strong long-term strategy, T&G Global has made solid progress for the first six months of 2022 despite ongoing market pressures. Recently, the supplier announced that it has increased its operating profits by more than $4 million from the year prior as part of its Interim Results for the six-month period ending June 30. 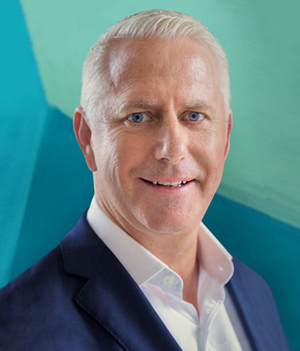 “We’re operating in an increasingly volatile environment, with ongoing supply chain disruptions, growing inflationary pressure, rising costs, macroeconomic geopolitical events, and COVID-19 continuing to affect some of our key markets,” said Gareth Edgecombe, Chief Executive Officer. “This is against a backdrop of more frequent adverse weather events, as we saw with the heavy rain at the start of the Hawke’s Bay harvest, which extended the harvesting window beyond the optimal period. This, together with disruptions in shipping schedules, led to some quality issues and the late arrival of fruit into several markets. This made it a challenging start to the year.”

Using its business prowess, the team at T&G has taken these challenges head-on, coming out ahead. According to a release, some of the company’s other highlights for the period include: 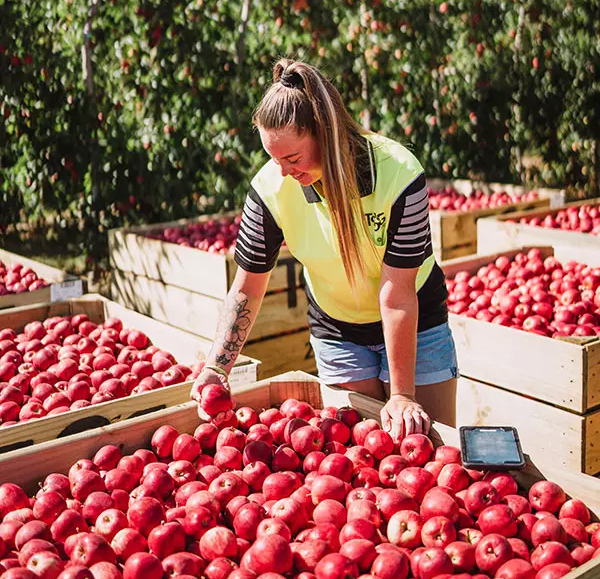 This progress on behalf of T&G comes in part due to investments made in the company’s infrastructure and overall growth.

“Over the last four years, we’ve repurposed $300 million through property and orchard sales to reinvest in our growth, including our $100 million state-of-the-art automated packhouse in Hawke’s Bay, with the first phase due to be operational for the 2023 apple season,” added Edgecombe. “We’ve continued to make progress on our future-proofed orchard optimization and improvement plans, including the planting of our premium Envy™ brand on automation-ready 2D structures.”

With this positive momentum carrying the team forward, T&G anticipates continued development and growth despite the current complex and changing environment. 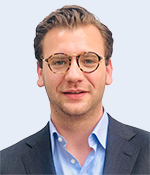 “Over the last six months, the team has put in a tremendous amount of effort to tackle the curveballs as they’ve arisen, while at the same time keeping each other safe and putting in place the foundations to deliver our long-term strategy,” commented Benedikt Mangold, Chair. “Our strategy, together with our strong financial discipline, provides a clear pathway to deliver significant future growth and improved financial performance, and this will create a strong and sustainable business for the next generation.”

What will the rest of the year hold for T&G? Stay tuned to AndNowUKnow to find out.