IRVINE, CA - Western Growers recently announced that its President and CEO, Tom Nassif, was the recipient of the 2019 Award of Honor for his innovative approach to addressing key issues confronting agriculture and unprecedented influence in shaping the fresh produce industry. This award is the highest recognition of industry achievement, and Nassif’s dedication to not only the industry but to the farmers and laborers makes him a winner.

“Each and every day, I am reminded why it’s such a privilege to fight for our food heroes. Our farmers and farmworkers are some of the most inspiring people I’ve ever met, and their drive and dedication to feeding the world never ceases to motivate me,” said Nassif. “Advocating for the industry for the past two decades has been a true honor, and I am humbled to receive this prestigious award.”

Nassif’s passion for protecting the long-term viability of farms in California, Arizona, Colorado, and New Mexico has directly resulted in laws and programs that will have a lasting impact on the industry, according to the press release. 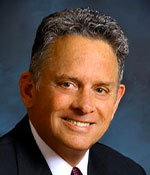 “I met Tom Nassif in 1971, during the contentious labor battles in the Yuma area,” said Gary Pasquinelli, Co-Owner and CEO of Pasquinelli Produce Company. “When we hired Tom, we knew we had a good man. He possesses a rare skill set and has brought a remarkable degree of professionalism to the job. His commitment to the job and his integrity are unmatched.” 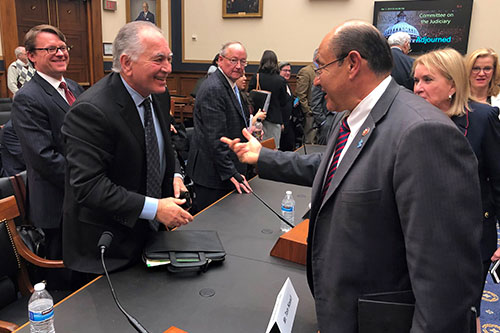 Before his tenure in 2002 with Western Growers, Nassif started off in law specializing in agricultural labor. He was one of the first attorneys to try a case before the Agricultural Labor Relations Board where he represented the Imperial Valley Vegetable Growers Association. Nassif has served as a DLA Piper partner and was one of the driving forces in bringing the immigration bill in 2013 to life. After taking the helm of Western Growers, Nassif helped pass the Specialty Crop Competitiveness Act as part of the Agriculture Appropriations Bill. He also played a vital role in the successful implementation of specialty crop provisions in the Farm Bill. 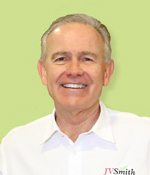 “He has ‘raised the bar’ for performance and accountability for all of us in our industry,” said Vic Smith, President and CEO of JV Smith Companies. “The successes we have had over the last 18 years are directly attributable to his and his team’s efforts. We have been very fortunate to have him as our leader.”

“It has been my good fortune to be involved in this industry with a person of his caliber. Under his leadership, this organization has done a wonderful job of developing additional products and services that have brought great value to our membership. He has built some great programs from food safety to technology that set our association apart. I don’t think there is anyone who has done any more than he has,” said Ratto Bros. President Ron Ratto, who led the selection committee for the 2019 Award of Honor recipient. 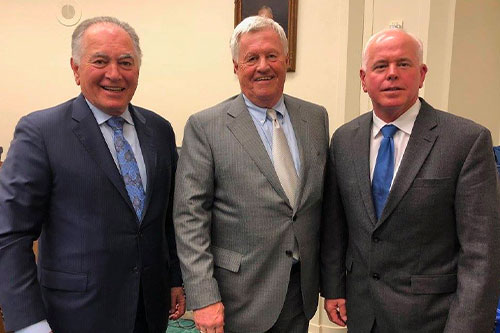 Nassif’s achievements and service to the industry will be recognized at the Award of Honor Dinner at Western Growers’ Annual Meeting in Maui, Hawaii, on November 12, 2019. There, Nassif will be honored by his peers, friends, and family. To attend the ceremony, visit www.wgannualmeeting.com.

Congratulations to Tom Nassif, from all of us at ANUK!