CARIBBEAN SEA - Accuweather meteorologists are monitoring an area of showers and thunderstorms over the central and western Caribbean Sea. These storms could lead to flash flooding over parts of the Caribbean, and have the potential to culminate in a tropical storm as they move northward toward the Bahamas and Florida. 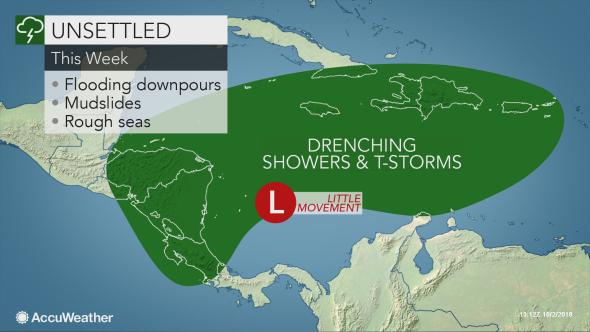 "There is the likelihood for a swath of drenching showers and thunderstorms to target areas from the Leeward Islands to the Greater Antilles and part of Central America," according to AccuWeather Senior Meteorologist Rob Miller. “Several days of downpours in this swath would raise the risk of flash flooding and mudslides beginning on Thursday and continuing into early next week.”

This area of disturbed weather is projected to continue to grow in size and may slowly organize over the next seven to 10 days, according to an Accuweather report. 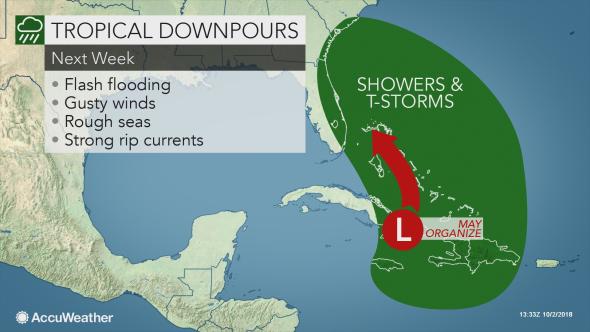 Although the meteorologists said that it would be impossible to determine which specific locations would be hit the hardest on a given day, they noted that the storms are likely to pulse and cluster with the risk of several inches coming down in only a few hours. 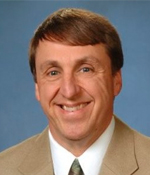 "We expect strong wind shear to continue over the Caribbean in the short term, but the wind shear may gradually weaken over time into this weekend," stated Hurricane Expert Dan Kottlowski. "This large mass of showers and thunderstorms may gain more spin and may eventually develop while drifting slowly northward.”

Areas from near Jamaica to Cuba, Hispaniola, the Bahamas, and the Florida Peninsula are in the swath where development into a tropical depression or storm could take place later this weekend into next week.

AndNowUKnow will continue to follow these storms as they develop and what their potential impacts on fresh produce might be, so stay tuned.