LAREDO, TX – U.S. Customs and Border Protection (CBP) officers found some unexpected greens when they came across nearly two tons of marijuana, valued at more than $700,000, making its way across the Colombia-Solidarity International Bridge along the border of Texas and Mexico. 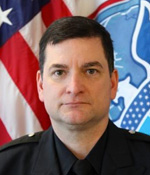 “This is truly an example of our CBP officers’ hard work, experience and dedication to the CBP mission,” said Port Director Gregory Alvarez, Laredo Port of Entry, in a CBP press release. “I congratulate the officers in advancing the CBP mission and protecting the public from illegal narcotics.”

On Monday, June 26, a CBP officer selected a tractor trailer hauling lettuce for a secondary inspection. A canine search and inspection lead the officer and his colleagues to uncover 5,754 packages distributed throughout the truck, containing 3,707 pounds of marijuana. Authorities estimate the street value of the recovered drugs to be $741,186. 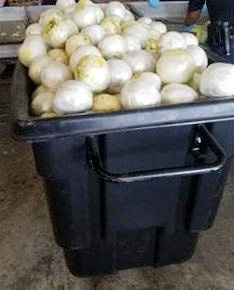 Officers seized the narcotics, and the case was then turned over to U.S. Immigration and Customs Enforcement-Homland Security Investigations (ICE-HIS) special agents.

No word was forthcoming on the fate of heads of lettuce packed alongside the offending vegetal matter. Where will these wilted characters strike next, infiltrating our industry to pass along their unlawful cargo? ANUK will continue to report.