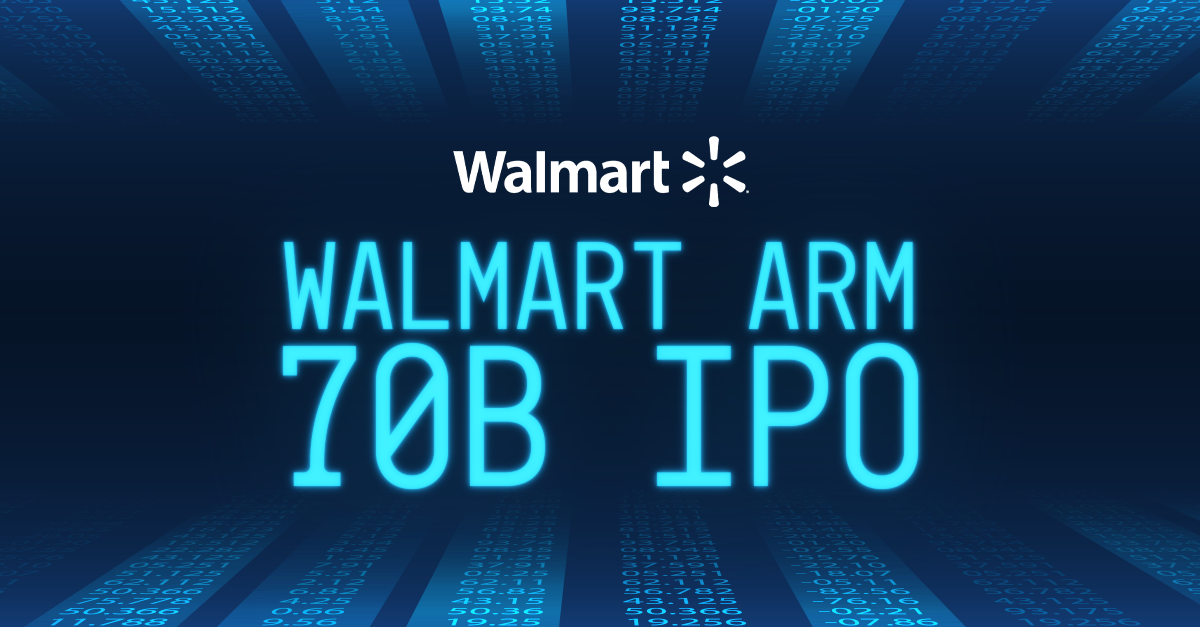 NEW DELHI, INDIA - Walmart is traversing the digital space to continue bringing e-commerce advancements to its grocery empire. Setting its focus on its Indian e-commerce platform Flipkart, the grocer has announced the arm has reportedly internally raised its IPO valuation target to $60–70 billion.

According to Reuters, Flipkart raised its valuation target by around a third from $50 billion. The retail arm now plans for a United States listing in 2023, two sources with direct knowledge of the plan told Reuters. The main reason for waiting, continued the source, is due to Flipkart’s internal plan to boost valuations further by focusing on two relatively new businesses—online healthcare services and travel bookings. (How this will affect potential grocery e-commerce as Flipkart makes a bid in the United States remains to be seen.) 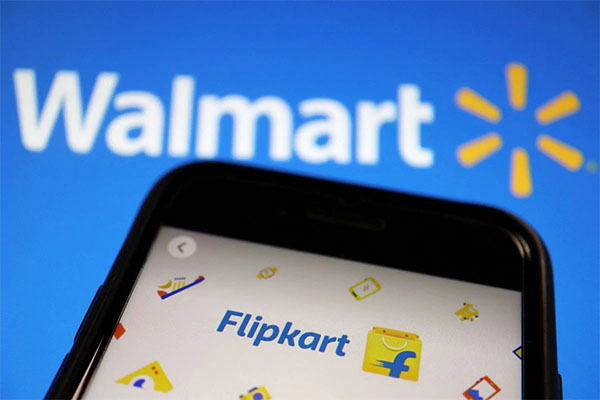 The listing is now being planned for early-to-mid 2023, as Flipkart is incorporated in Singapore and wants to list in the United States. As noted by the sources, the IPO valuation target could be anywhere between $60 billion and $70 billion.

To read more about the recent strategy, click here.

AndNowUKnow will keep a close watch to see how this U.S. listing will drive growth for Walmart’s entire operation and its e-commerce abilities, so keep clicking back to keep a tab on the industry.