BAKERSFIELD, CA - In the ever-dynamic produce industry, keeping an eye on the horizon is a must. Western Veg Pro’s President and Owner David Ollivier and Head of Melon Sales Dylan Lym took some time to discuss with me what sets the company’s melon program apart from the rest as we head towards the quickly-approaching season. 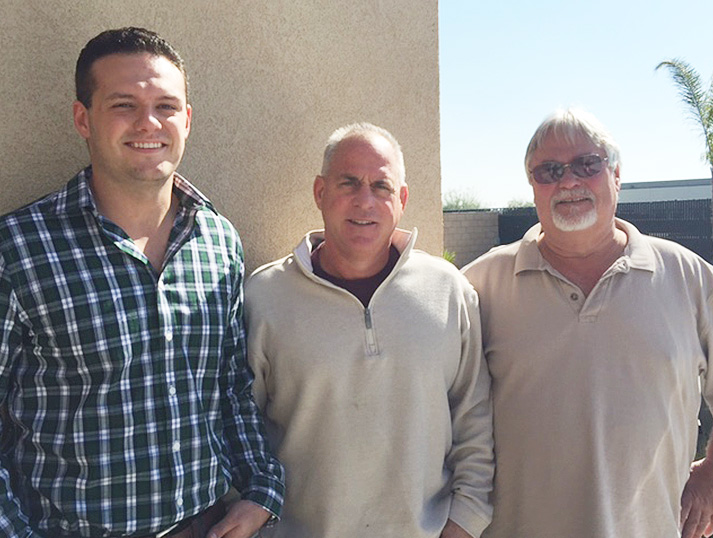 “We’re excited for the upcoming season because quality looks excellent,” David tells me. “The plants are very healthy and we expect normal to above normal volume.”

With an active eye on quality for its honeydews and watermelons coming out of Mexico, which are due to kick off in the first couple of weeks of April, Dylan adds that Western Veg and its growers have invested a great deal into making sure retailers know that they can depend on them for the best. 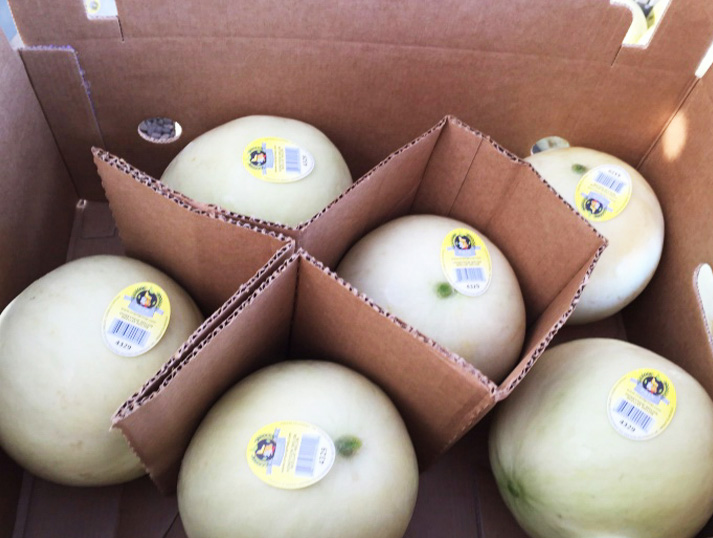 “I can’t emphasize enough the quality of our growers,” Dylan explains. “Last year’s rejection rate for our watermelons was less than 1%, and honeydews were extremely low as well. There’s a lot of time and money spent in Mexico to make sure the product is well taken care of.”

Not only does the company offer quality in its practices, but also with a modern twist to help take the guesswork out of the field, according to David. 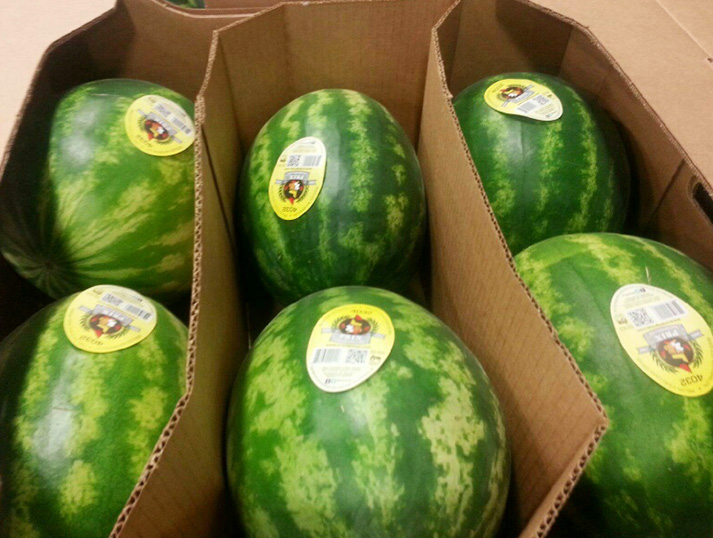 “For our watermelons, we use a state-of-the-art automatic packing line – which not many do – that allows us to offer size, weight, and count precisely,” David says, adding that this also gives Western Veg the capability to meet versatile consumer demands for retailers.

With both bins and cartons available, Western Veg looks to be retailers’ one-stop-shop for those melon displays and beyond. 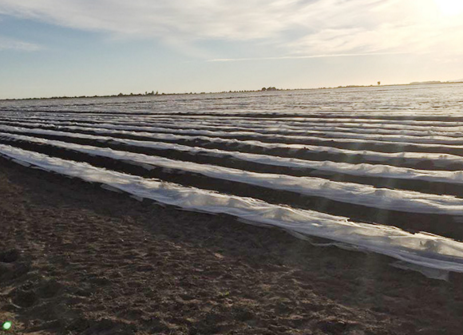 Keep an eye out for growth in the company’s Mexican grape program, including the addition of Perlettes and Flames for the 2017 season, and Summer Royal and Autumn King for 2018.

Western Veg-Produce, Inc. was formed in February of 1994 as a marketing arm for growers located in Kern County, California... 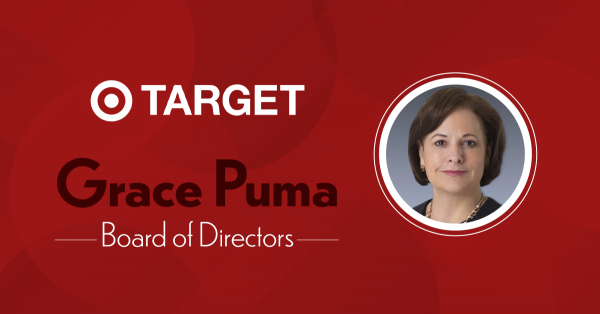 Target Appoints Grace Puma to Board of Directors; Brian... 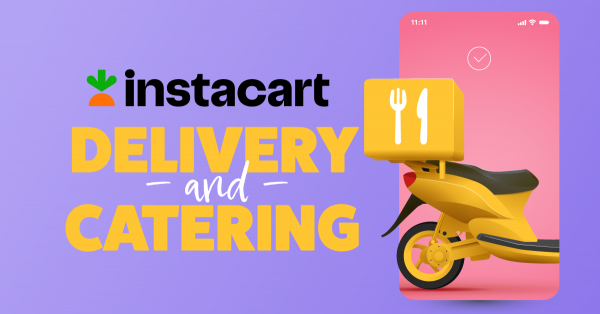 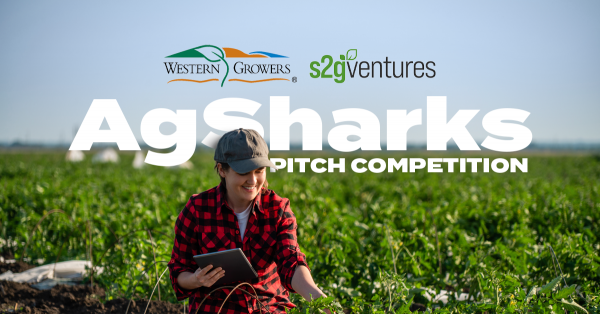 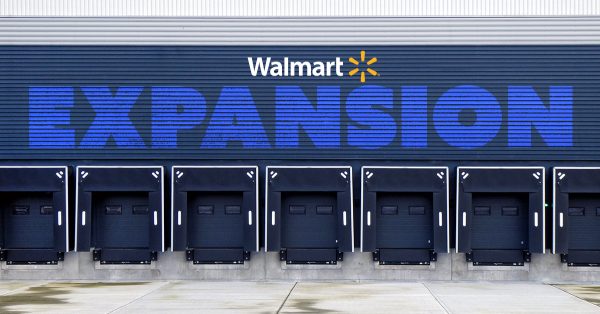 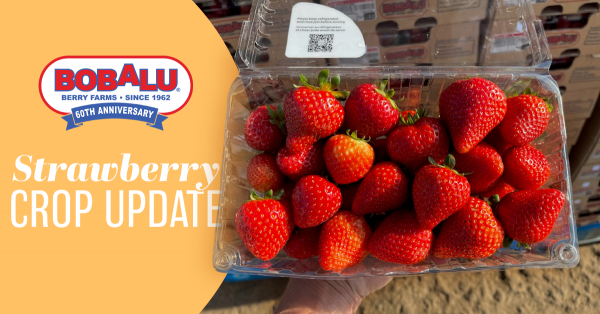