SEATTLE, WA - Amazon has announced the results of its Prime Day sale—the first since completing the acquisition of Whole Foods last year. The day-and-a-half long online sale (accompanied by a week of deals at Whole Foods) boasted sales that reportedly surpassed Cyber Monday, Black Friday, and the previous Prime Day. And among the top selling Prime Day deals were organic strawberries at Whole Foods.

"Prime Day offers us a unique opportunity to thank Prime members with our best deals," said Jeff Wilke, Amazon’s CEO Worldwide Consumer, in a press release. "Extending Prime Day to a day and a half this year allowed us to further reward members with unbeatable deals, access to exclusive new products and unforgettable experiences that highlight the many benefits of a Prime membership. All of this was made possible because of our many valued associates—the global team that continues to make Prime Day bigger and better."

Amazon reported a record number of Prime members shopped, across 17 countries, and the company added more new Prime members on July 16 than any previous day in Amazon’s history. Members reported saved millions of dollars throughout the week at Whole Foods locations—with organic strawberries showing no signs of slowing and topping the list of best-selling deals. 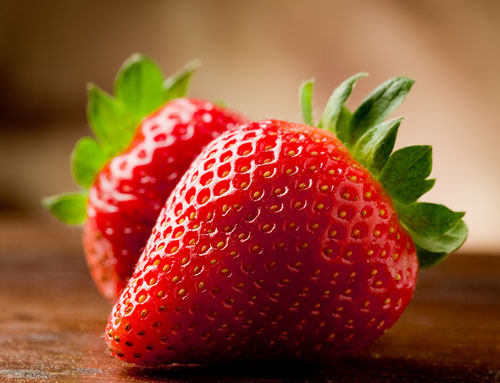 The company also noted the success of small and medium-sized businesses selling through Amazon’s platforms—with third-party vendors netting well over $1 billion in sales.

To read more about the retailer’s Prime Day successes, including lists of top-selling items, click here.