Ahold and Delhaize Looking to Trade Next Week

ZAANDAM, NETHERLANDS - The 13-month-long process of marrying European retailers Ahold and Delhaize is set to come to a close tomorrow, July 23, the companies announced.

Currently, the only thing preventing the $28 billion merger is FTC approval, the last regulatory okay the deal needs, which has not yet been announced. The companies have, however, divested 86 U.S. stores to several established retailers to ease any of the FTC’s concerns, and appear confident that those concerns have been abated. 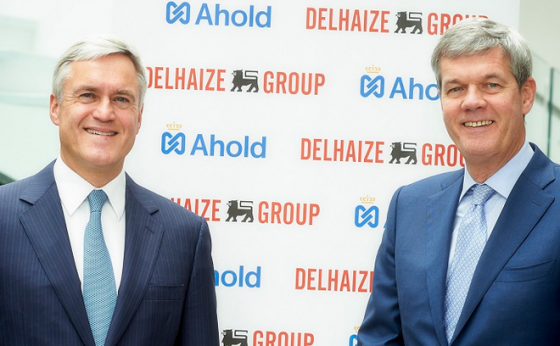 “Subject to completion of the merger on July 23, 2016, ordinary shares in the combined company, Ahold Delhaize, would begin trading on Euronext Amsterdam and Euronext Brussels with ticker symbol AD on Monday, July 25, 2016,” both Delhaize and Ahold stated in separate press releases, adding that Ahold Delhaize American Depositary Receipts (ADRs) will trade over-the-counter in the United States. 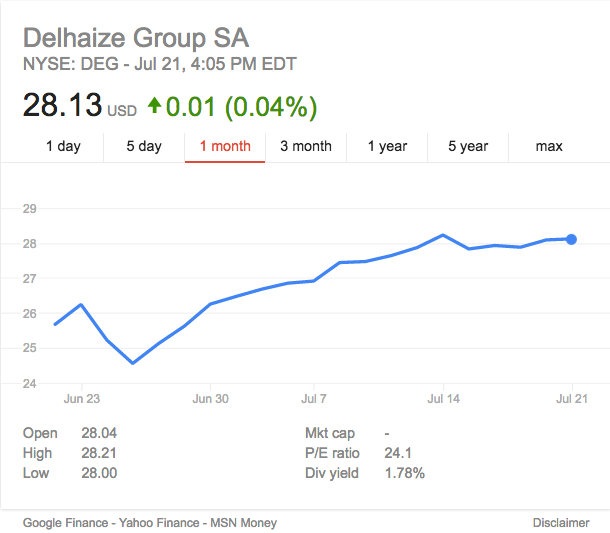 As the two have approached the end of this month, and likewise the end of the prelude to being one international retail giant, Delhaize’s stock has steadily climbed since June, standing yesterday at +.04% to $28.13 USD per share. According to the company, today, July 22, should be the last trading date of the Delhaize ordinary shares on Euronext Brussels.

If the FTC gives the go-ahead, it would mean the end of a deal just over a year in the making, not to mention a failed attempt to bring the two together back in 2006/2007. As we await news of whether this merger will be made before the month is out, as both Ahold and Delhaize have continually strived for, keep checking in with AndNowUKnow.