UNITED STATES - The demand for grocery is not slowing down and retailers are answering the call by rolling out extensive mass hiring programs. Ahold Delhaize, Wegmans, and Wakefern Food Corp all recently announced plans for major hiring initiatives in the coming weeks.

Ahold Delhaize came out yesterday afternoon stating that it plans to hire more than 20,000 associates in the wake of the COVID-19 crisis, alongside a $10 million aid package to help local communities. 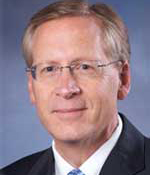 “Serving our brands’ associates and communities is one of our greatest calls to action at Ahold Delhaize USA, and we take to heart our responsibility during this time of need,” said Kevin Holt, Chief Executive Officer of Ahold Delhaize USA. “We’re inspired by the selfless dedication of medical professionals and first responders, the acts of kindness and compassion across the globe, and the commitment from our own team to serve and feed their families, friends, and neighbors.” 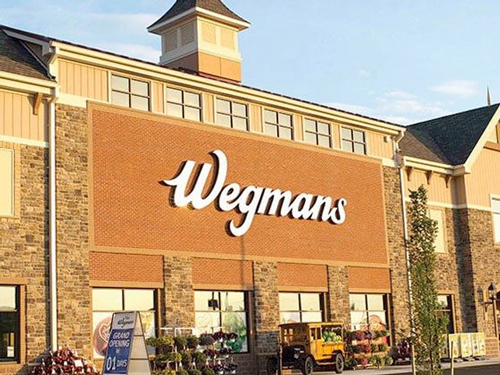 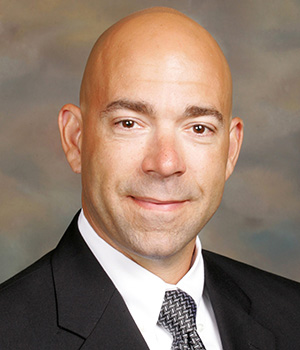 “In addition to supporting our local food banks, we’re fortunate to be in a position to offer employment to those that are unexpectedly out of work,” stated Joe Sofia, New Jersey Division Manager, Wegmans, in a recent statement. “If you see yourself as fit for Wegmans, whether it’s temporarily or long-term, we want you on the team.”

Similarly, Wakefern announced yesterday that it was aiming for a massive hiring push across several of its cooperative members to fill a variety of jobs at both store locations and warehouses.

“We recognize the pivotal role our supermarkets are playing by providing the essentials people need to take care of themselves and their families. For nearly 75 years, Wakefern has never wavered from our commitment to serve the neighborhoods where our stores operate, and we’re looking for motivated team members who share those same values,” stated Wakefern Chairman and CEO Joe Colalillo.

To boost worker morale during this time, both Wegmans and Wakefern have announced pay bonuses to its employees. Through the rest of April, Wegmans' part- and full-time associates will receive an extra $2 per hour. Starting March 22, Wakefern initiated a $2-per-hour wage premium.

AndNowUKnow will continue to cover the latest news as it pertains to produce, retail, and more.