To aid in his new position with Ahold, Iacobucci brings with him his extensive background in merchandising, P&L ownership, and retail experience. Over the last decade, he has held several leadership positions at Loblaw, according to a press release, including President of the $17 billion Discount Division business.

“We are delighted that Andrew is joining our team, and he brings outstanding merchandising experience to help us on our journey from good to great,” said James McCann, Chief Operating Officer of Ahold USA, in a statement. 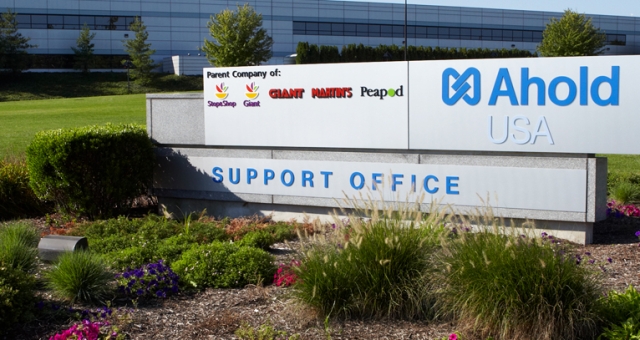 Iacobucci holds a bachelor’s degree in economics from Queens University in Ontario and a law degree from the University of Toronto. He will be relocating to the United States from his home in Canada.