Ahold/Delhaize Could be Asked to Sell Up to 100 U.S. Stores Before Merger is Approved

BELGIUM - A merger approval may take a little more finessing for european-based Ahold and Delhaize, including the sale of some 80 to 100 U.S. stores.

As we previously reported, the companies announced recently that they may already have to sell off a few Belgian locations - less than 20 on both sides - to win approval from the BMA and FTC and help assuage potential regulatory agency concerns.

Until now the potentially $28 billion merger has flown somewhat under the radar, as the European news source De Tijd notes, appearing to be set up for a rather smooth transition. 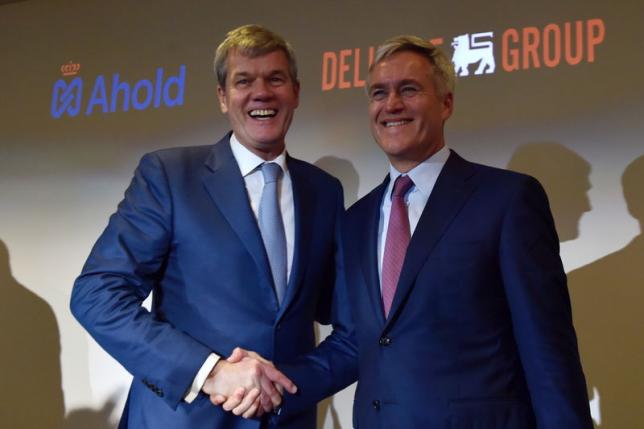 Now experts are speculating the two parties could be asked to sell off up to 100 U.S. stores, maybe more, as the details begin to solidify.

"It's a balancing act,” a source told De Tijd. “Everything depends on the interest. You can also close stores, but it brings nothing, and even has a cost. Such a process is not small. You must submit a preliminary contract of sale before you get the approval of the Federal Trade Commission (FTC).”

As the numbers stand currently, before any prospective sales, the two combined would create a portfolio of more than 6,500 stores, including almost 2,300 U.S. stores in 14 states and the District of Columbia, according to both company websites.

Delhaize and Ahold shareholders are scheduled to come together Monday, March 14th, to vote on the merger. Keep checking in with AndNowUKnow as we continue to follow this and other retail moves within the industry. 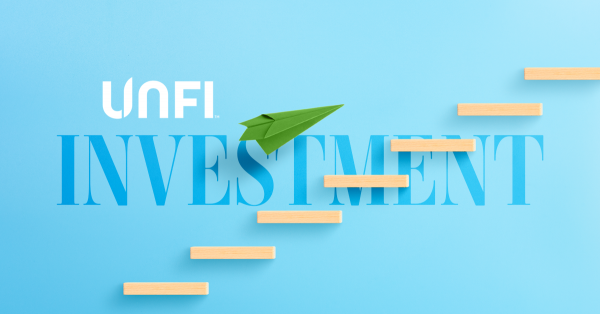 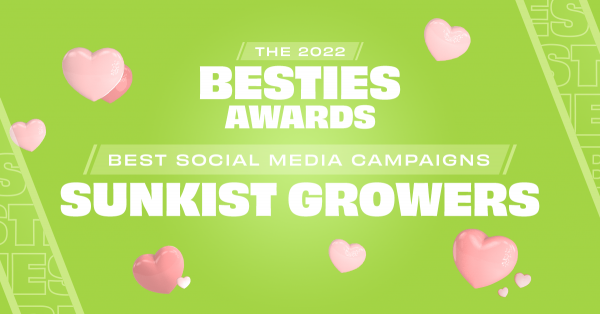 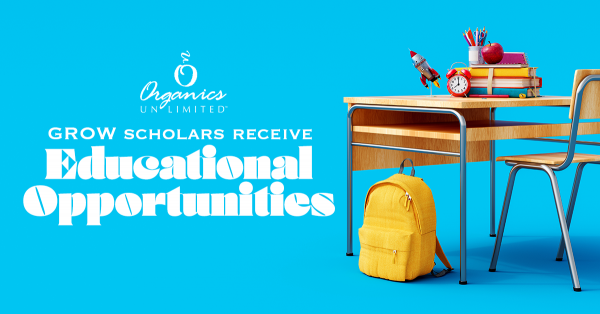 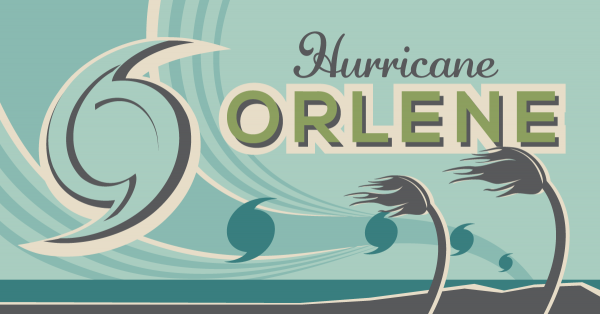 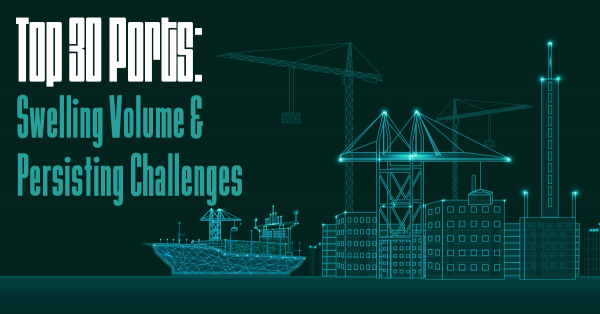