STAR, ID - Albertsons is taking a bigger share of the retail landscape as it breaks ground in Star, Idaho. The retailer is opening up shop at the corner of State Street and Highbrook Way. Recently, the area has experienced a population boom—which probably equals Albertsons' interest in the location. 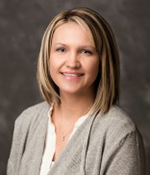 “Star is a growing community, there’s a lot of people moving to that area and it’s been getting quite a bit bigger,” Kathy Holland, Public Relations Communication, said.

According to a report from local news source KTVB, this is Albertsons’ first grocery store in Star. KTVB also reported the retailer has been looking at putting a store in the fast-growing town for a while.

The retailer stated to KTVB that the new location is perfect due to the expanding population. According to the U.S. Census Bureau statistics, there were around 5,700 people living in Star in 2010. Just over a decade later, the news source continued, that number has at least doubled, if not more, according to the city's mayor. 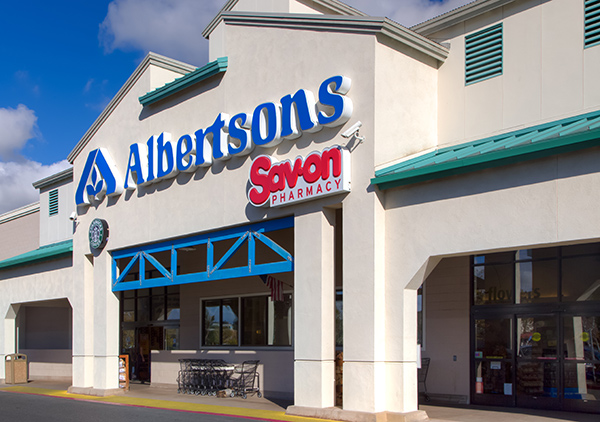 “Because [Star] is growing, we knew that would be a great location for a new store,” Holland said.

As the retailer continues to expand in its home state, where will we see Albertsons break into next? AndNowUKnow will stay on the retailer’s trail.