While an anonymous Safeway executive reported to sources that the division has seen some decline, Perkins "knows the business, understands the market, and connects with people on a very positive level."

He has spent the last 30 years as a “pacesetting leader” in the grocery industry, the retailer says on its website, adding that he has a passion for the grocery business. He started out as an Albertson’s courtesy clerk in 1982, developing into a key leader for throughout several areas of the country. 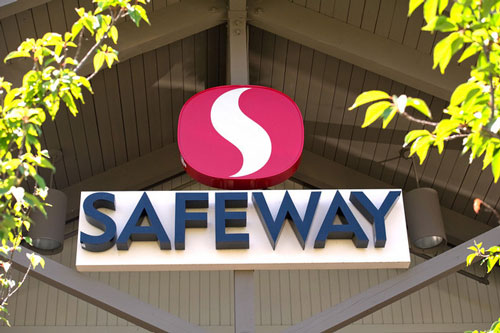 Perkins had left Albertsons to joined Giant Foods, LLC as a Regional Vice President, returning to the retailer’s ranks in 2012 as the President of Acme Markets.