PORTUGAL - International expansion is in the books for Aldi Nord Group as some exciting news has come to light this week. The company has been honing in on business in Portugal, recently investing over $70 million (€60 million) to begin construction on a new logistics warehouse while seeking out another location for its next expansion.

"The geographic definition of the new stores has been based on a strong location criterion, a key factor to serve our customers better and better, in terms of convenience," says João Braz Teixeira, Managing Director of Expansion at Aldi Portugal. 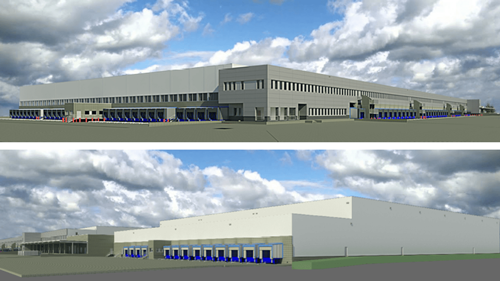 According to news source negocios, the store that is currently being built is expected to stand at over 538,000 square feet (50,000 square meters) with plans to open in early 2022. This location will create roughly 300 new jobs for the market.

Aldi is also seeking out a new location to open its next warehouse in Northern Portugal, aiming to supply more than 100 stores planned to open by the end of 2025. The news source teased that this location will include an investment of over $52 million (€45 million). 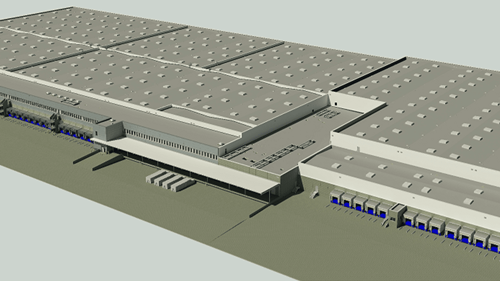 On a final note, negocios wrote that all of this is part of a much larger expansion plan for Aldi’s Portugese operations. In 2021 alone, 25 new stores are expected to open in the country. Additionally, the news source divulged that Aldi’s expansion may include new geographies and store formats, including urban centers, which will have their own adapted formats.

How do these expansion plans position Aldi for growth outside of Portugal? Keep an eye out for more reports from AndNowUKnow.