AUSTIN, TX - The reported sale of Whole Foods is here, with the winning bidder none other than online retail giant, Amazon. Amazon will officially acquire the Whole Foods chain in a deal that’s valued at $13.7 billion. 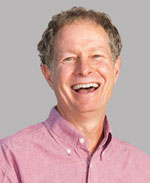 "This partnership presents an opportunity to maximize value for Whole Foods Market's shareholders, while at the same time extending our mission and bringing the highest quality, experience, convenience, and innovation to our customers," John Mackey, Whole Foods' CEO, said in a press release. 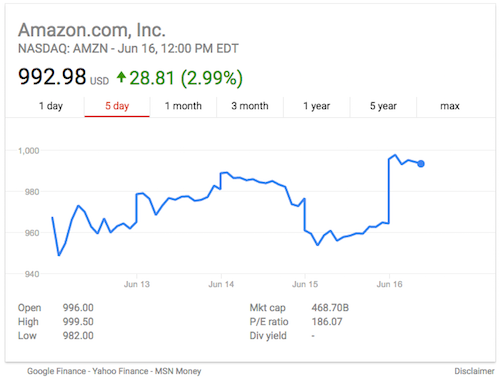 Mackey will remain CEO of the company, with CNBC reporting that the chain will continue to operate as the Whole Foods brand with its headquarters in Texas. For Amazon, this deal will allow the retailer known primarily for its e-commerce offerings to continue its ongoing exploration into brick and mortar retail, as well as its persistent focus on grocery.

“Millions of people love Whole Foods Market because they offer the best natural and organic foods, and they make it fun to eat healthy,” said Jeff Bezos, Amazon Founder and CEO, in a release. “Whole Foods Market has been satisfying, delighting and nourishing customers for nearly four decades–they’re doing an amazing job and we want that to continue.” 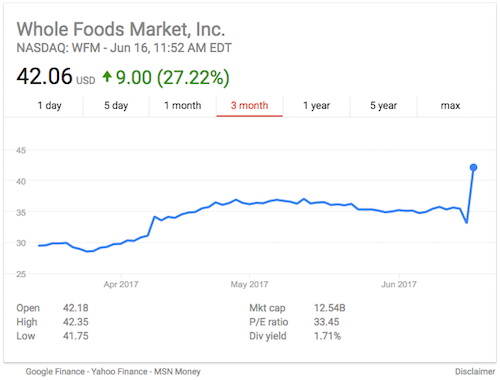 Whole Foods will be bought for $42 a share, which is a 27% premium to Whole Foods’ closing price yesterday. According to CNBC, Investors have already begun speculating that with shares trading around the offer price, this could mean that another suitor will still try and make a play for the chain, CNBC stated.

Altogether, this morning, Amazon's market capitalization increased over $15 billion, meaning the combined increase in value of the company's stock will more than offset the cost of the acquisition, while brick and mortar competitors hemoraged value. 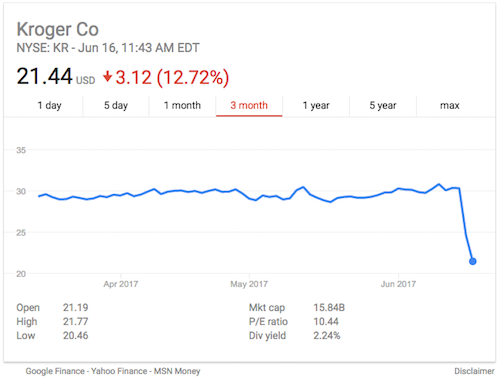 Bob Pisani from CNBC stated that with Amazon's jump in 30 points from the announcement, the gains from that alone will cover the $13.7 billion it will pay for Whole Foods, which essentially will allow Amazon to buy the chain for free. 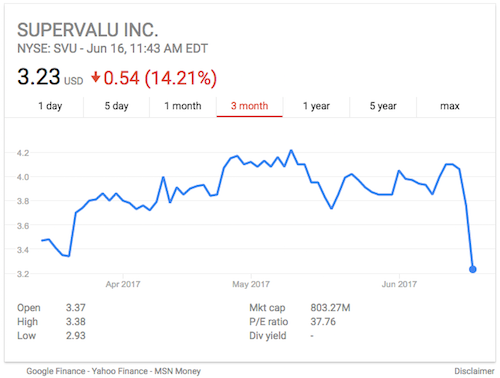 Since the announcement, there has been speculation that the deal will cause margin erosion as is evident by the plummet in food stocks on Wall Street. There is also talk of whether Amazon will be able to take Whole Foods’ private label, 365, to a broader market. 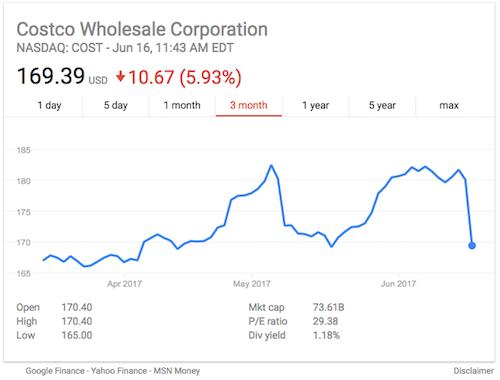 This move comes as the latest in a large swathe of Whole Foods-centered news. Earlier this year, activist investor Jana Partners LLC grabbed a large stake in the company, further fueling rumors that Whole Foods was fast-approaching a sale. After a back and forth with Whole Foods and then Jana over the Board of Directors leadership, it seems a suitor may finally be at hand.

The $13.7 billion dollar deal is expected to close in the second half year.